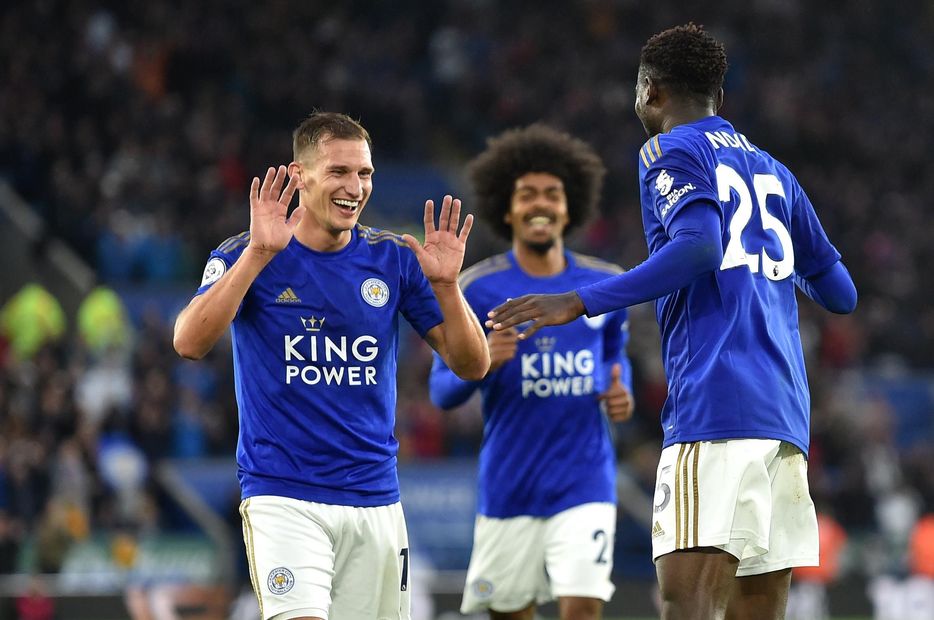 Marc Albrighton will be determined to start for Leicester City against a Watford side managed by Nigel Pearson, the coach who brought him to King Power Stadium in 2014.

Wide man Albrighton has spent the majority of 2019/20 as a substitute but he had started to catch Brendan Rodgers’ eye before the season was put on hold.

His return to the starting XI coincided with the Foxes' first win in five Premier League matches and he was outstanding in a 4-0 home win against Aston Villa last time out.

Albrighton was heavily involved from the right side of midfield against his former club, providing a pair of assists for Harvey Barnes' goals.

It was a second successive start for the 30-year-old, who had previously set up Ricardo Pereira for the decisive goal in the Foxes' FA Cup win over Birmingham City.

He would almost certainly have started at Vicarage Road had the original fixture not been postponed.

If Albrighton is included at Watford, he will provide balance and help supply the attack.

In those last two appearances he delivered 15 crosses from open play, while creating a further five chances.

With neither Demarai Gray nor Ayoze Perez consistently providing end product from the right flank, it is a surprise that Albrighton has been limited to only three starts.

While Perez poses a greater goal threat, the 26-year-old has a tendency to drift infield which can impact on the team's balance.

The table above shows that Albrighton sends in crosses far more frequently than Leicester's other two options.

His tendency to stay wide helps to free up room for Jamie Vardy and James Maddison, who are able to take up extremely advanced positions.

In his last Premier League away start at West Ham United in December, Albrighton ran an impressive 11.3km and was a consistent threat to his opposing full-back, even without the ball.

It should also be noted that the Foxes are unbeaten in the nine matches he has started in all competitions, winning eight and drawing the other.

Albrighton has proved somewhat of a lucky charm.

When you couple the stability he brings with Barnes’ pace and goal threat on the left wing, the Foxes are a real handful out wide.

Watford’s full-backs could be in for a busy afternoon should they both start.