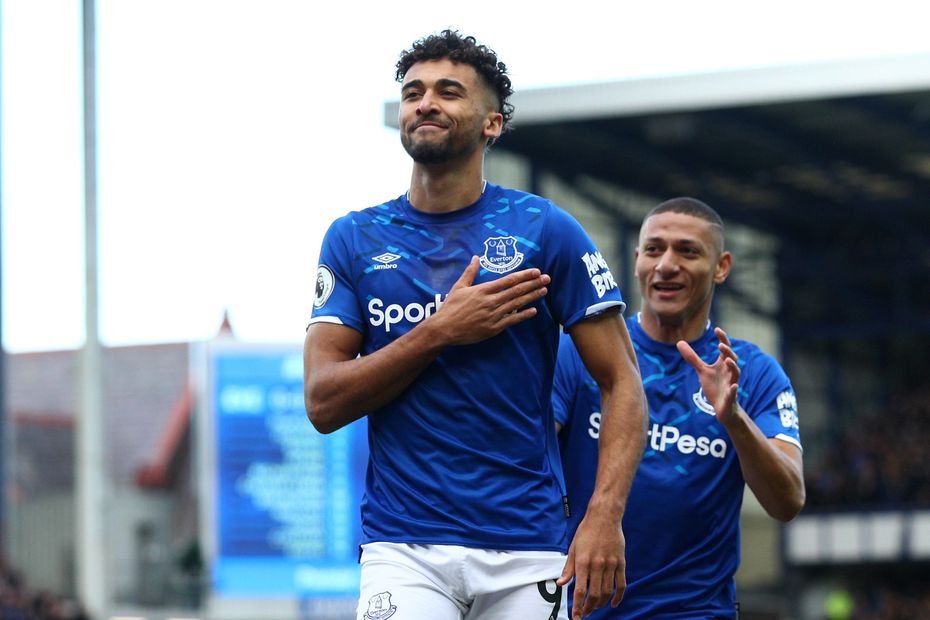 How did you do against the Fantasy Premier League experts in Gameweek 28?

The experts played their second Wildcard to cope with the reduced Gameweek 28.

But the new squad could only muster 30 points, slipping 11,159 places in the overall standings.

Despite a third successive red arrow, the Panel's decision to play their Wildcard still proved to be a wise one.

Their previous team would have scored only nine points if they hadn't Wildcarded.

The Everton forward continued his fine run of form by scoring in a 1-1 draw with Manchester United, his fifth goal in six matches.

Jimenez netted the winner as Wolverhampton Wanderers twice came from behind to beat Tottenham Hotspur 3-2.

Another seven points from the Mexican takes his total to 145 for the season, the third highest by a forward.

It was not a good weekend for captain picks in FPL, with the 13 most popular choices all blanking.

The experts handed the armband to the most popular of all, Mohamed Salah (£12.8m), who was unable to score or assist as Liverpool lost 3-0 at Watford.

For the first time since Gameweek 19 the experts failed to benefit from a single clean sheet.

That total was matched by Southampton duo Alex McCarthy (£4.5m) and Jack Stephens (£4.5m) in their 3-1 loss at West Ham United.

The league is now the third best in the world after being overtaken by the "The Official FPL podcast". The top five teams average 1,781.8 points, 3.8 points behind second place.

Top for the sixth successive Gameweek, Andrew Burguiere had his lead reduced to 19 points.

His team, The Klopp End, scored a below-average 25 points but remained fourth overall.

An injury to Jamie Vardy (£9.8m) meant that he fielded only 10 players.

Goalkeeper Nick Pope (£4.8m) was the only one who did not blank, picking up 10 points thanks to a clean sheet and the maximum three bonus points in Burnley's goalless draw with Newcastle United.

Remember to select your Gameweek 29 team before 11:30 GMT on Saturday 7 March.