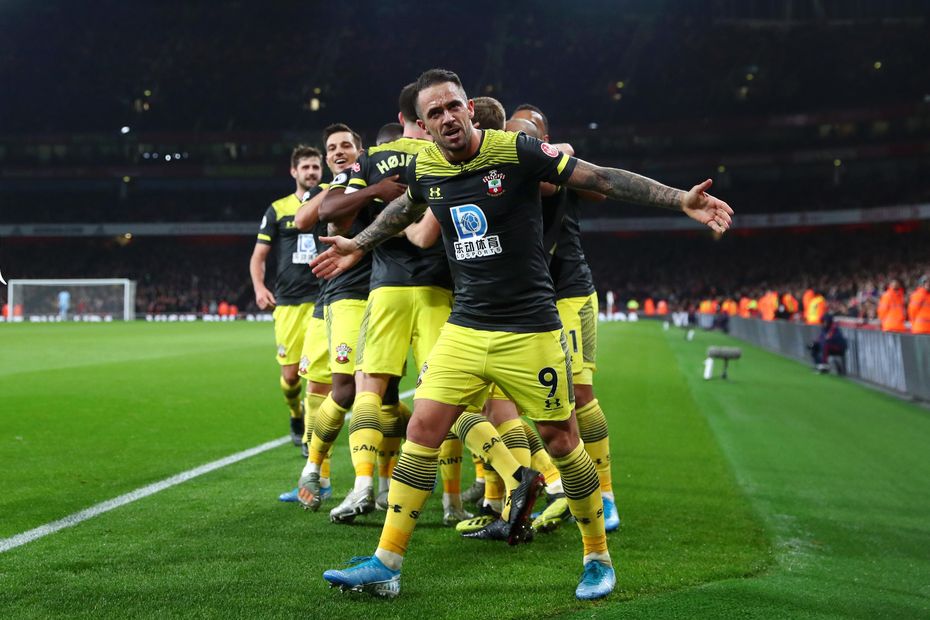 Owners of Danny Ings (£7.1m) in Fantasy Premier League have been frustrated lately, with the Southampton forward scoring a single goal across his last five Gameweek appearances.

But a visit to West Ham United can help him return to top form.

The Hammers have conceded 14 goals and 63 shots inside the penalty area in the last four Gameweeks, both totals being more than any other side.

And Ings has been a key figure on the road for Saints. When selected, he has been involved in 62 per cent of their away goals.

For the Toffees, Dominic Calvert-Lewin (£6.2m) and Richarlison (£8.3m) have both produced four goals and an assist in their last five Gameweek appearances.

Fernandes has produced 22 points in his three matches and also appears to be on penalties.

Martial continues to profit from his role up front and has scored in his last three appearances in all competitions.

Spurs have conceded twice in three of their last four matches in all competitions.

Jota has been in prolific form for Wolverhampton Wanderers, scoring five goals in his last two matches in all competitions.

And Jimenez's threat on the road can also trouble Jose Mourinho's men.

Away from home, the Mexican's 40 shots and 19 shots on target both rank among the top two players in FPL this season.