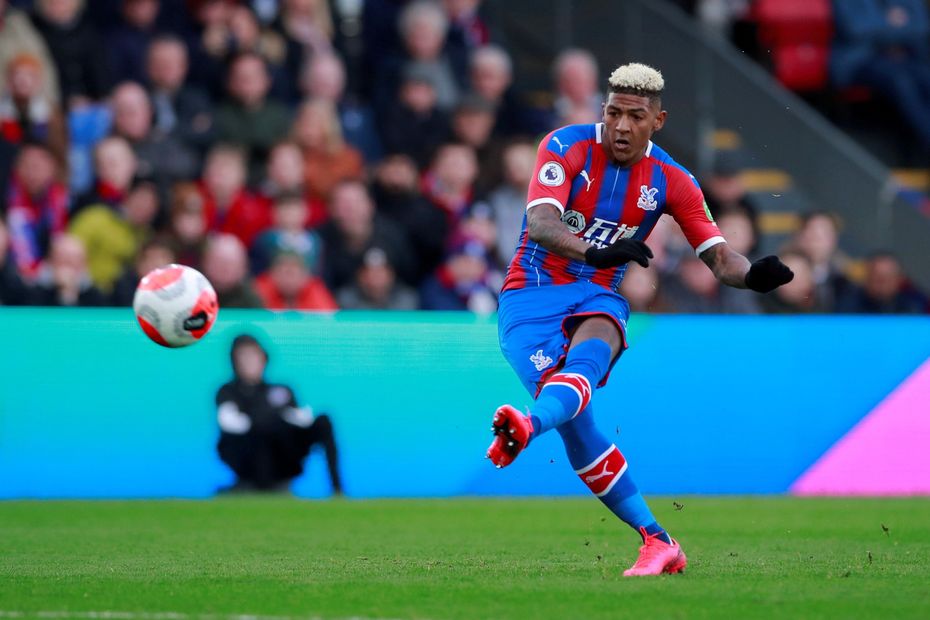 One of The Scout's Ones to watch ahead of his match against the Magpies, the Crystal Palace defender also claimed the maximum three bonus points in the 1-0 home win, totalling 15 points.

Since returning from injury in Gameweek 25, Van Aanholt has carried a significant attacking threat.

Indeed, his totals of six shots and six chances created are both among the top three for FPL defenders over the last three Gameweeks.

Van Aanholt takes his place in a Dream Team that scored 134 points in a 5-2-3 formation.

The Leicester City goalkeeper's penalty save against Manchester City was one of six stops in the 1-0 home defeat. His next four matches score just two in the Fixture Difficulty Ratings (FDR).

The Dutchman has a favourable run of opponents to help him build on his bumper haul against the Magpies. Palace's next three matches are against sides lying in the bottom six.

The centre-back combined an assist with a clean sheet in Wolverhampton Wanderers’ 3-0 home win over Norwich City. Saiss has picked up 23 points in the last three Gameweeks, yet he is owned by just 1.7 per cent of managers.

Burnley’s right-back produced his first attacking returns of the campaign, supplying an assist in their 3-0 home win over AFC Bournemouth. Just 0.2 per cent of managers own Bardsley as he now prepares to visit Newcastle on Saturday.

He equalled team-mate Saiss’ clean sheet and assist against Norwich, claiming his third double-digit return of the season. Doherty’s total of six shots in the penalty area over the last four Gameweeks is joint-top among FPL defenders.

The Burnley wide man was on the scoresheet for the first time since Gameweek 10. McNeil also supplied an assist against the Cherries to earn his 2019/20 Dream Team debut.

The midfielder's goal and assist at home against Watford have earned him over 165,000 transfers in, more than any other player in the Gameweek. Fernandes has produced 22 points in his three appearances for Manchester United.

A change of formation helped the Wolves striker score twice to earn his season-high haul against the Canaries. Jota has five goals in his last two appearances across all competitions.

His two goals were crucial in Arsenal’s 3-2 home win over Everton. In his seven Gameweek appearances under Mikel Arteta, Aubameyang has scored six goals and averaged 6.4 points per match.

The Southampton forward scored the opening goal in the 2-0 win over Aston Villa. Long has found the net in two of his last three home matches, totalling 18 points across that trio of fixtures.