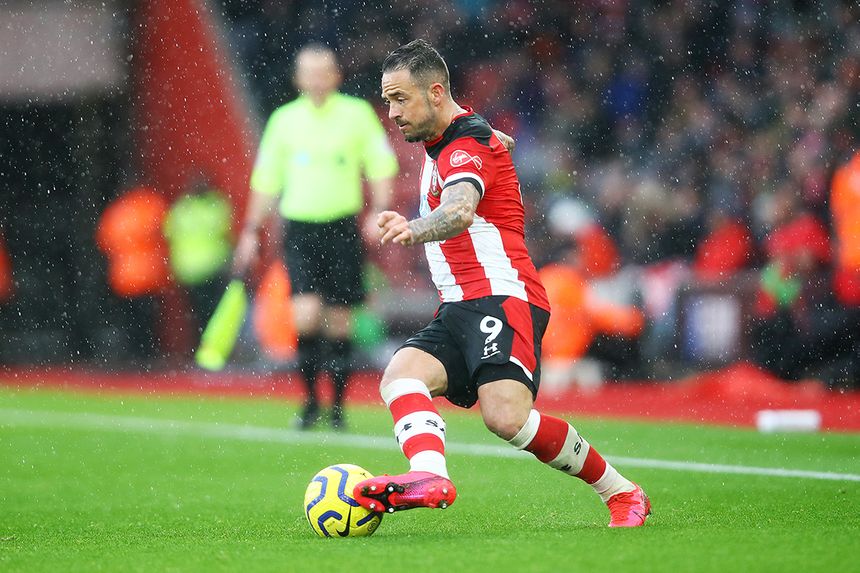 Managers in Fantasy Premier League seeking an alternative to Liverpool’s big-hitters for the captaincy should consider Danny Ings (£7.1m).

Both Mohamed Salah (£12.8m) and Sadio Mane (£12.2m) are expected to be major armband favourites at home to West Ham United in Gameweek 27.

But a home match with Aston Villa lifts Ings' prospects.

The Southampton forward recorded his season-high haul of 13 points against Villa in Gameweek 18.

He has scored in three of his last four appearances at St Mary’s Stadium, totalling 27 points.

Villa, meanwhile, are the only side yet to keep a clean sheet away from home this season.

Both were on the scoresheet in the 4-0 win over Newcastle United last weekend.

Aubameyang has now found the net in four of his six Gameweek appearances under new head coach Mikel Arteta.

Pepe, meanwhile, has 28 points in his three home starts since the Spaniard took charge.

Jimenez and his Wolverhampton Wanderers team-mates host bottom-of-the-table Norwich City. He scored against the Canaries in the reverse fixture in Gameweek 18.

Martial comes up against a Watford side who have lost their last three matches in all competitions.

The Frenchman’s role up front for Manchester United has helped him return 5.2 points per match this season.

Only five regular starting midfielders in FPL have bettered that average.