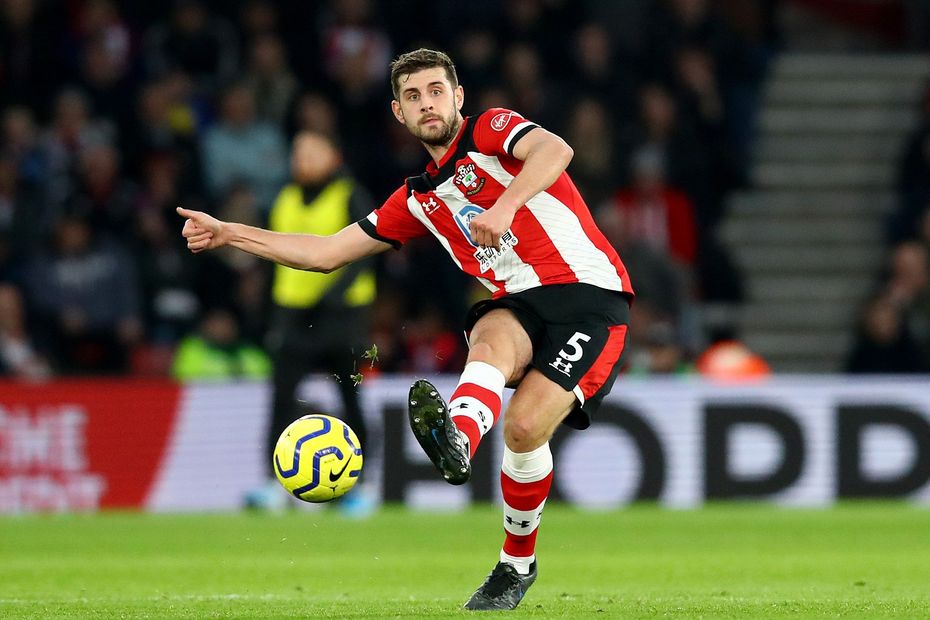 The Southampton centre-back has delivered points at both ends of the field in the last eight Gameweeks.

All three of Stephens’ clean sheets this season have come in that period, while he has also scored once and supplied two assists.

He had started just one match prior to that match, against Burnley in Gameweek 1.

But he has since started all 15 of Southampton's Premier League fixtures.

He is found in only 3.4 per cent of squads ahead of a very favourable run of matches.

That gives Stephens the chance to continue his run of defensive and attacking returns.