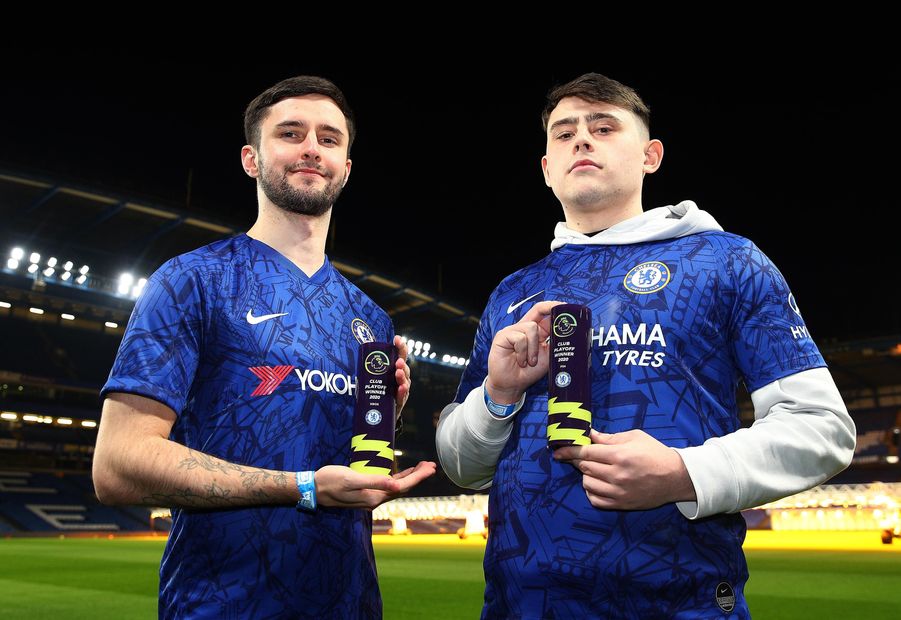 The participants for the 2019/20 ePremier League finals are starting to be confirmed as the Club Playoffs begin.

The representatives in London's Grand Finals on 27-28 March on Xbox and PlayStation for Burnley, Chelsea and Norwich City were decided from the 16 qualifiers last week

Harry Hunt (Xbox) and Michael Fisher (PS4) won the right to be the first players to represent Norwich in the ePL.

Hunt was "ecstatic" at being able to represent his local club.

"It’s going to be a great feeling to represent Norwich as I’m from Dereham," he told Norwich's official website.

Brad Colston will represent Burnley in London for the second year in a row after retaining his title as the winner of the Clarets' Xbox category at Turf Moor.

He will be joined by Tom Stokes, a first-time finalist who knocked out the club's PS4 champion of last season, Sheikh Iqbal.

Chelsea will have two new representatives in the finals.