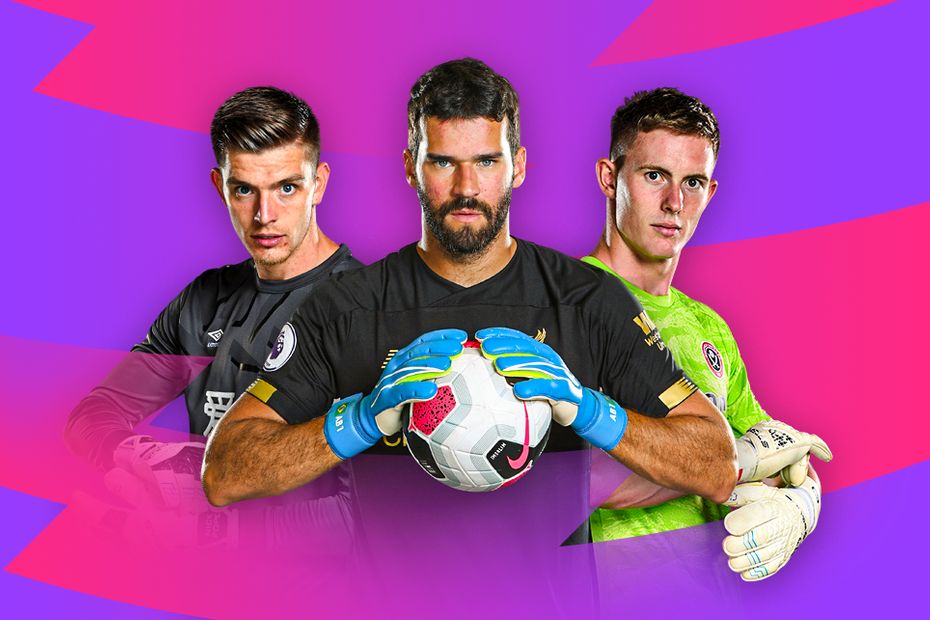 The race to win the Golden Glove award is hotting up and Alisson faces stiff competition as he bids to retain his crown.

Kasper Schmeichel of Leicester City and Watford's Ben Foster stand only one behind with eight shutouts.

With the leaders conceding 15 goals so far, Alisson, who kept 21 clean sheets in 2018/19, is well-placed to win the award, presented by Cadbury, again.

The Brazilian's quest to become the leading contender for a second season is all the more impressive given injury and suspension have restricted him to 17 Premier League appearances.

Not only does Alisson have the highest save percentage in the league this season at 87 per cent, he is also the top goalkeeper when it comes to Opta's new Stats Perform Goalkeeper Index.

The best GKs by Opta Index

At the top of the rankings, Alisson is expected to prevent 0.74 more goals per game than the league average, with Manchester City's Ederson charting second and David De Gea of Manchester United in third.

Alisson is also on course to break the record for best minutes per goal conceded in a Premier League season.