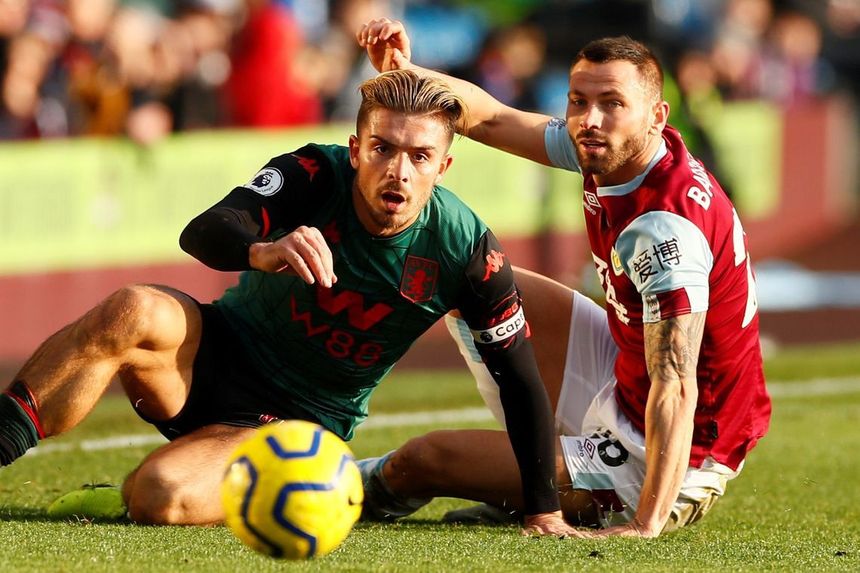 How does the Premier League winter break work? External Link

The Premier League is set to go into its first mid-season player break, but fans will continue to be able to enjoy the competition over the coming fortnight.

The upcoming round of Premier League matches will be split over two weekends, with one set of matches commencing on 8 February and the other on the weekend commencing 14 February.

All fixtures across both weekends will be broadcast live in the UK.

The mid-season player break was agreed in 2018 by the Premier League, The FA and EFL.

"This is a significant moment for English football and one that we believe will greatly benefit both club and country," said Martin Glenn, The FA chief executive at the time.

"It's no secret that we have a very congested fixture calendar and over recent years we have been working with the whole game to find a solution.”

During the first mid-season player break, the Premier League will dedicate its Matchweek 26 fixtures to the Heads Up mental health campaign spearheaded by The Duke of Cambridge.

Heads Up aims to harness the influence and power of football to generate the biggest conversation ever on mental health, building on the great work already happening across the game.

See: Football family to unite in support of Heads Up