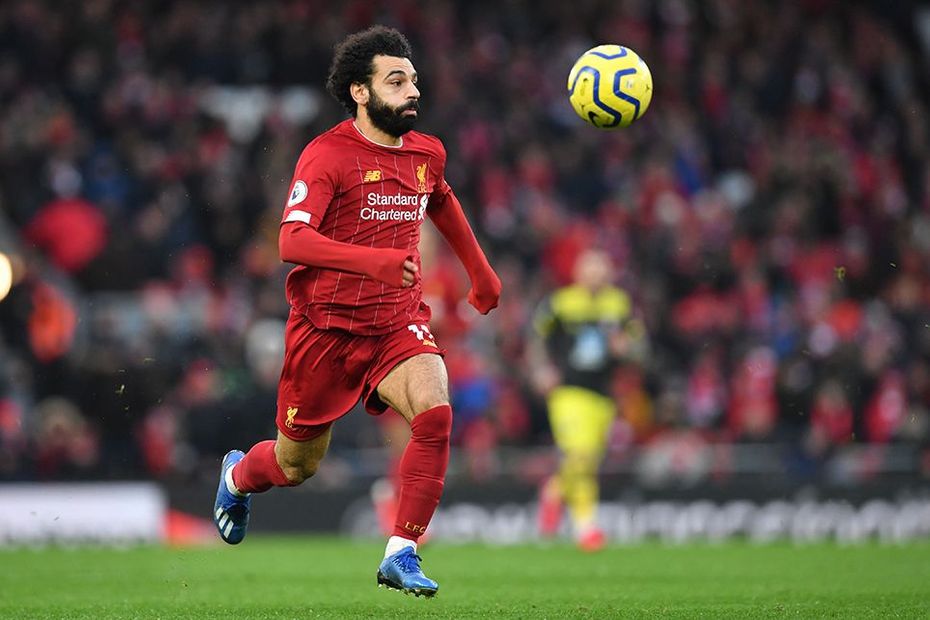 Over 1.9million managers in Fantasy Premier League are celebrating after giving the armband to Mohamed Salah (£12.6m) in Gameweek 25.

The Egyptian has been chosen as the most-popular captain for the first time since Gameweek 7.

And he scored twice in Liverpool's 4-0 home win over Southampton on Saturday, taking his tally to 12 goals in as many home appearances this season.

The most-popular captain has often failed to deliver in 2019/20. Indeed five of the previous six have blanked, and 12 in total this campaign.

He amassed a 32-point haul with the armband, surpassing the 26 points returned by Jamie Vardy (£9.9m) in Gameweek 16.

However, the next two most popular captaincy picks could not deliver for their FPL managers.

Going into the fixture he had seven goals in four matches but could not continue that form as he collected only two points in City's 2-0 defeat.

The top 100 FPL managers have concurred with the masses, with Salah and Aguero being their most-popular and second most-popular captains respectively.

However, Trent Alexander-Arnold (£7.6m) was preferred to De Bruyne in third place. He delivered six points on Saturday, thanks to his eighth clean sheet in nine matches.

Over 1.2million FPL managers shipped out the injured Sadio Mane (£12.3m), with the Senegal international missing the visit of Southampton.

Fears that an ankle injury would rule out Tammy Abraham (£7.7m) prompted 647,000+ to sell the Chelsea forward.

The 22-year-old was in fact passed fit and took his place in the starting XI for the trip to Leicester City. But his sellers did not regret their decision.

Abraham was unable to add to his eight goals on the road this season.

Similarly, Vardy overcame injury concerns to play in the early kick-off, concerning the 557,000+ managers who had parted company with him, but he too drew a blank.

After Salah, Raul Jimenez (£7.6m) has been the most-popular signing in Gameweek 25.

He picked up more than 501,000 new owners ahead of the Wolverhampton Wanderers fixture at Manchester United. The Mexican returned 21 points in his two appearances before facing Man Utd. However, he managed only two at Old Trafford.

And 334,000+ added Aguero to their squads before the Spurs contest.