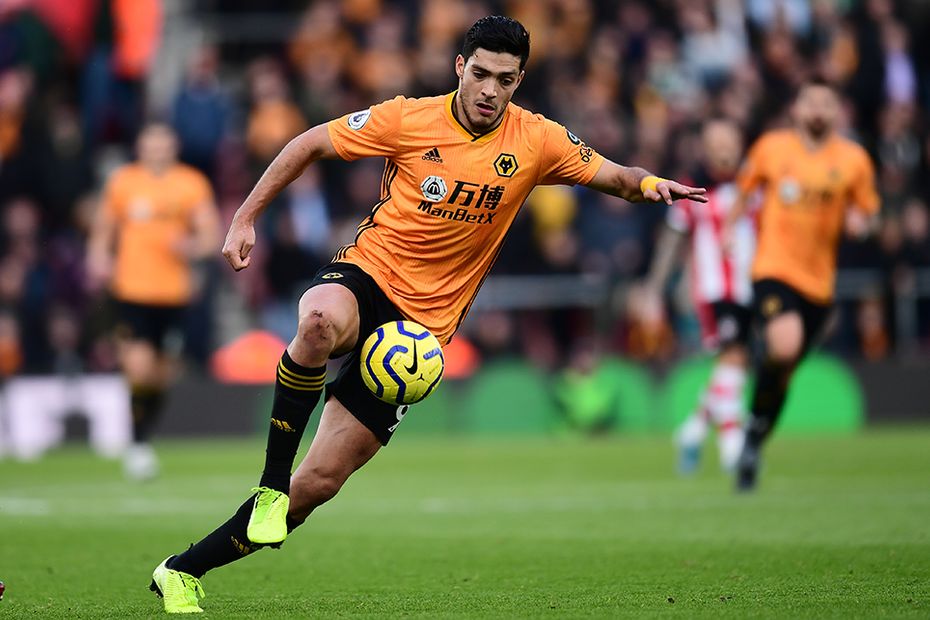 Owners of Tammy Abraham (£7.7m) in Fantasy Premier League have made Raul Jimenez (£7.6m) their top target ahead of Saturday's 11:30 GMT deadline.

The Chelsea striker has been a doubt for their visit to Leicester City on Saturday lunchtime due to an ankle injury.

He has suffered a huge 430,000 transfers out, with 137,000+ making the direct swap to Wolverhampton Wanderers' Jimenez.

However, Abraham is now back in training and is set for a late assessment ahead of the King Power Stadium encounter.

The news may be enough to convince his remaining 26.3 per cent ownership to hold for now.

Yet with doubts still hanging over his fitness, the Blues' upcoming schedule could spark further sales.

Chelsea also face Manchester United and Tottenham Hotspur in the next three Gameweeks.

Abraham has struggled for output when playing against such opponents this season.

Indeed, none of his 13 goals have come against the current top six sides.

Crucially, both Southampton and Liverpool have favourable upcoming schedules.

Along with Jimenez, both Ings and Firmino have the chance to deliver big returns over the coming Gameweeks.