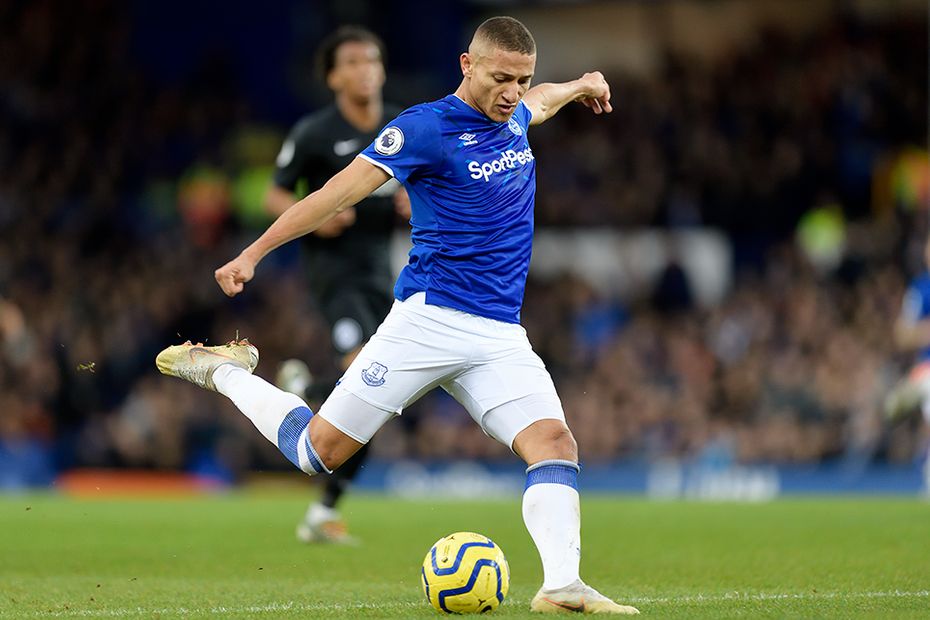 Managers in Fantasy Premier League in search of a replacement for Sadio Mane (£12.3m) should consider Richarlison (£8.0m).

Having missed the last two Gameweeks with a slight knee problem, the Brazilian has been passed fit for Everton's visit to Watford on Saturday afternoon.

His form under new manager Carlo Ancelotti has been very encouraging.

Richarlison has recorded attacking returns in three of the Italian's four matches in charge, including goals against Manchester City and Brighton & Hove Albion in his last two appearances.

His recent spell on the sidelines has sparked a significant number of sales, with the 22-year-old now down to only 7.2 per cent ownership.

Many managers may consider avoiding him due to Everton's upcoming schedule, with four of their next six matches scoring four in the Fixture Difficulty Ratings (FDR).

However, Richarlison has been a reliable performer when playing opponents who sit higher up the table.

Indeed, along with Marcus Rashford (£8.9m) and Teemu Pukki (£6.5m), he is among only three players to score against all of the current top four sides in the Premier League.

Richarlison also has a reasonable record against Watford, scoring in two of their four meetings in all competitions.

That highlights his potential as a strong alternative to Mane, who is expected to remain sidelined for Liverpool's encounter with Southampton this weekend.