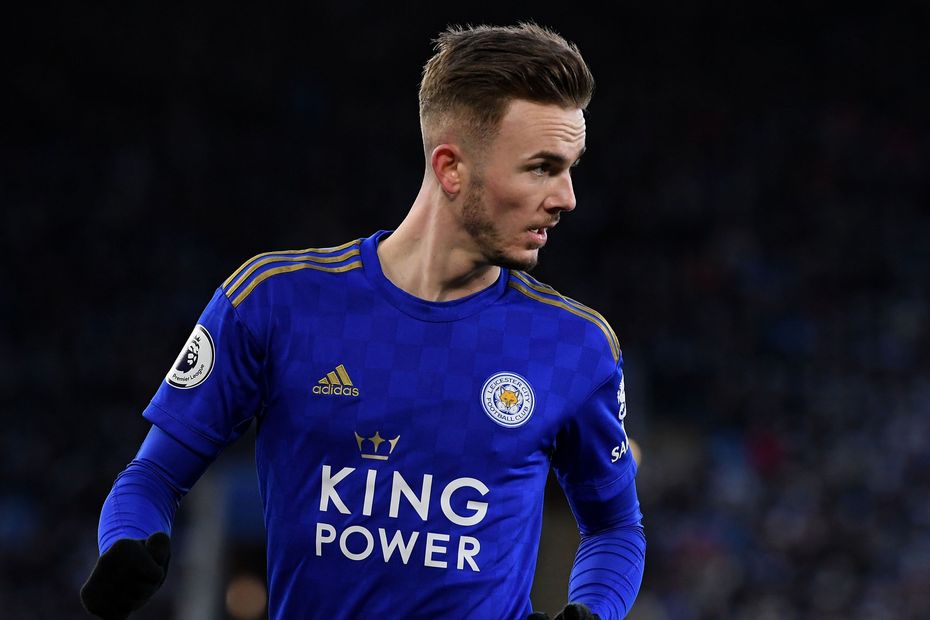 Owners of Richarlison (£8.1m) in Fantasy Premier League could now consider James Maddison (£7.7m) as a replacement for the injured Brazilian.

The Everton attacker has been ruled out of their visit to West Ham United on Saturday afternoon with a minor knock.

Toffees manager Carlo Ancelotti has played down fears of a long-term absence, however, suggesting Richarlison could even be fit for their Gameweek 24 home encounter with Newcastle United in midweek.

"We will be without Richarlison for this game," Ancelotti told Everton's official website.

"I hope he will be available on Tuesday against Newcastle."

Richarlison's absence is all the more frustrating for the 145,000 who have bought him ahead of Saturday's 11:30 GMT deadline.

Some of his 13.7 per cent ownership may decide to hold and wait for Ancelotti's next press conference ahead of the Magpies match.

But for those seeking immediate replacements, Maddison's upcoming fixtures could be ideal.

The Leicester City midfielder faces Burnley and West Ham in the next two Gameweeks.

Both those sides have struggled for form recently. Burnley have lost each of their last four matches, while the Hammers have suffered defeats in three of the last four Gameweeks.

Mahrez has three goals and three assists in his last five outings for Manchester City.

The champions face Crystal Palace, Sheffield United and West Ham in the next four Gameweeks.

Tottenham Hotspur's Alli is up against Watford and Norwich City in the next two Gameweeks.