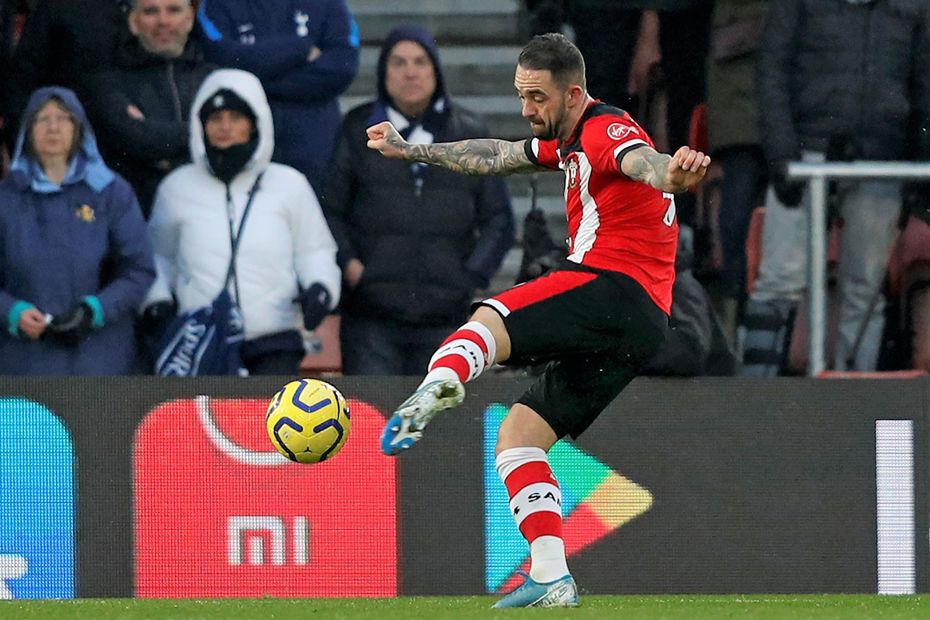 Ings can catch Rodriguez and Lambert

Owners of Marcus Rashford (£9.2m) in Fantasy Premier League have made Danny Ings (£6.8m) their top target ahead of Saturday’s 11:30 GMT deadline.

The Manchester United striker is doubtful to face Liverpool at Anfield, having sustained a back injury in their midweek FA Cup win over Wolverhampton Wanderers.

Rashford sits in second place among FPL forwards on 134 points.

Yet even he is passed fit, he faces a tough task against Jurgen Klopp’s league leaders.

Liverpool have kept clean sheets in the last six Gameweeks since Joe Gomez (£5.2m) returned to the starting XI alongside Virgil van Dijk (£6.4m) at centre-back.

Ings's run of 10 goals in his last 10 Gameweek starts has made him the most-bought player in Gameweek 23.

Over 375,000 managers have brought in the Southampton frontman for his home match against Wolves.

And the Saints' upcoming run of opponents suggests Ings can get more goals.

According to the Fixture Difficulty Ratings (FDR), six of their next eight matches score just two.

That strengthens Ings's appeal as a long-term option for FPL managers.

It could also be vital for those who need to free up funds to invest in Liverpool players ahead of their Double Gameweek 24 next week.