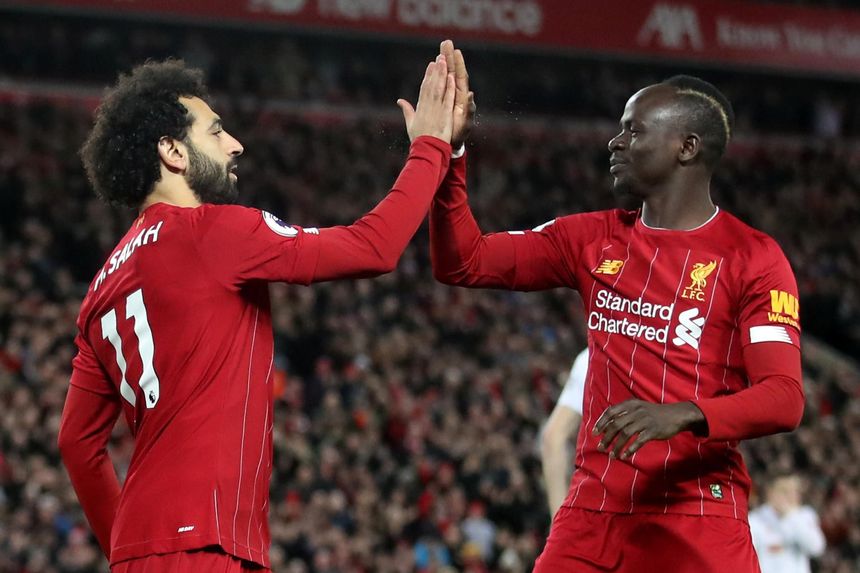 The Red Devils are the only side to take points off Liverpool this season, with the 1-1 draw at Old Trafford in Gameweek 9.

But they have struggled defensively away from home, managing just a single clean sheet on their travels.

Salah and Mane have been prolific at Anfield this season, scoring nine and seven goals respectively.

Those totals are more than any other FPL midfielder in home matches this season.

Danny Ings (£6.8m) can reward his huge numbers of new owners at home against Wolverhampton Wanderers.

He is the most-bought player in the Gameweek, with 298,000 transfers in ahead of Saturday’s 11:30 GMT deadline.

The Southampton striker has 10 goals in his last 10 Gameweek starts.

Both have thrived since a change of manager at their respective clubs.

Richarlison visits West Ham United on the back of two goals and an assist in four matches under Carlo Ancelotti.

And Deeney could again have a decisive impact at home against Tottenham Hotspur.

The Hornets striker has three goals and 19 points in his three matches at Vicarage Road for new head coach Nigel Pearson.

Spurs, meanwhile, have yet to keep a clean sheet away from home.