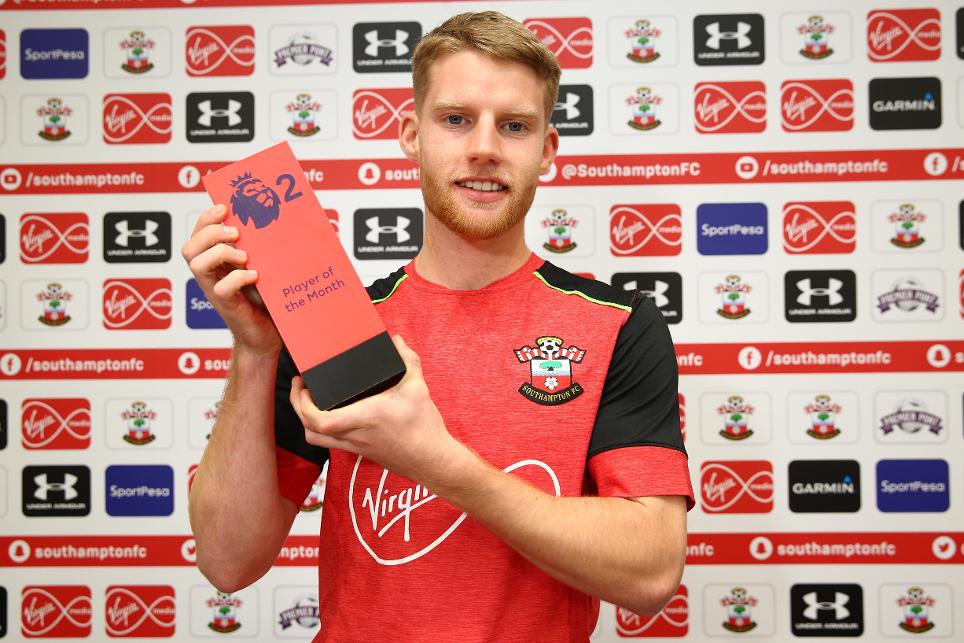 Southampton’s Josh Sims has been rewarded for his excellent recent performances with the Premier League 2 Player of the Month award for November.

It was a breakthrough month for the 19-year-old winger. He scored in a 3-2 PL2 defeat by a Chelsea side including John Terry and Kurt Zouma, then claimed the Man of the Match award after an assist on his Premier League debut, a 1-0 win over Everton.

He rounded off a memorable couple of weeks by coming off the bench to help Saints beat Arsenal 2-0 in their EFL Cup quarter-final at Emirates Stadium. He also made his UEFA Europa League debut last night.

Congratulations to #SaintsFC's @simsjosh12, who has been named as the #PL2 Player of the Month for November! 👏 https://t.co/NpIHbD1cUS

Sims was selected from a poll of all the PL2 managers who nominated the best individual performance from each of their opposing teams throughout the month.

He beat Liam Walsh, of Everton, Oliver McBurnie, of Swansea City, and Liverpool’s Ben Woodburn to the award.