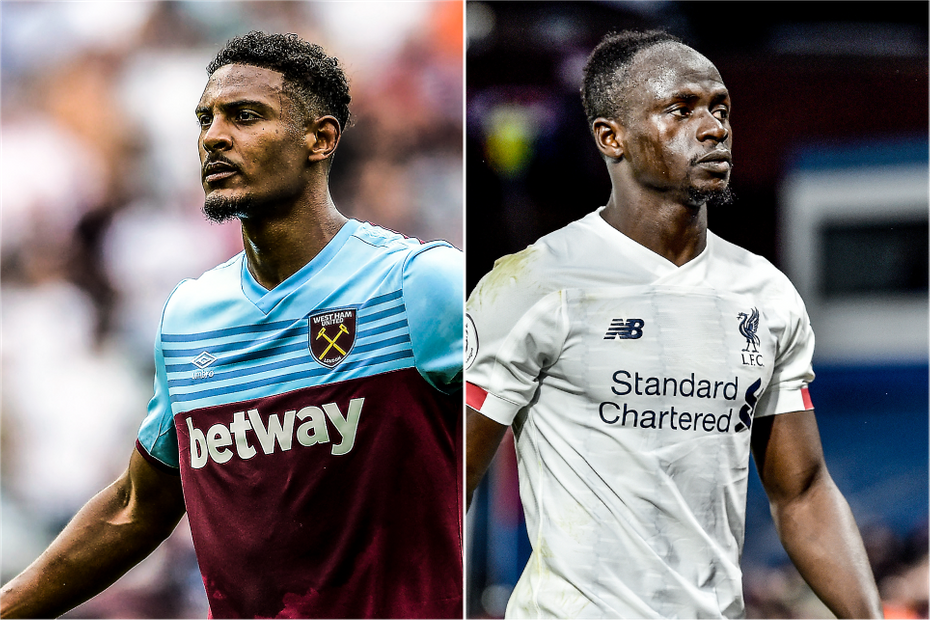 Manuel Pellegrini: We must improve our home form External Link

The Premier League match between West Ham United and Liverpool has been rescheduled to Wednesday 29 January, 2020, kicking off at 19:45 GMT.

The fixture was due to take place in Matchweek 18 but was postponed because of Liverpool's participation in the FIFA Club World Cup, which they won by beating Flamengo 1-0 in Doha.

The new date falls between the fourth round of the FA Cup and Matchweek 25 of the Premier League, when West Ham host Brighton & Hove Albion and Liverpool play Southampton.

See: How to plan for Liverpool's Double Gameweek