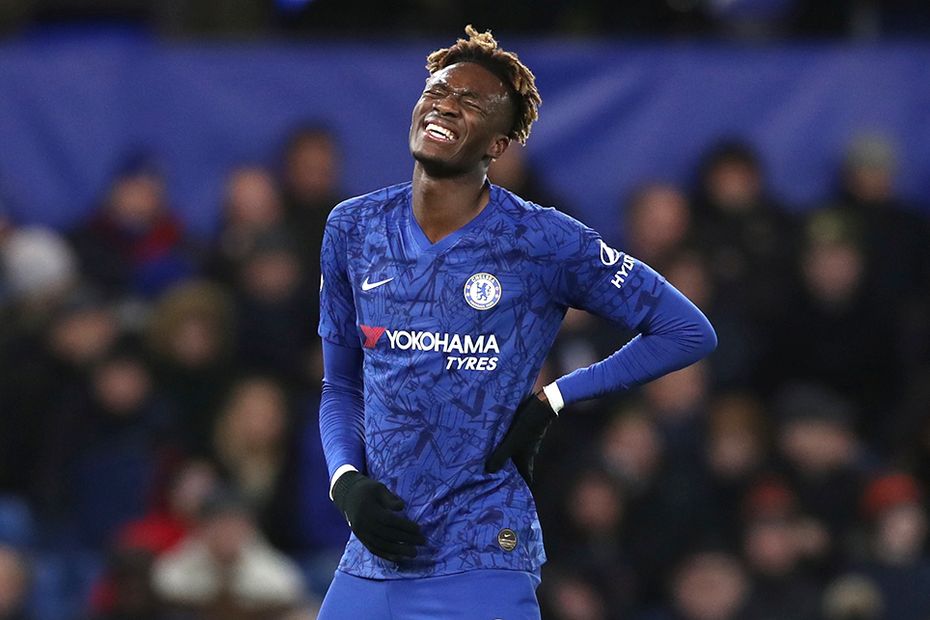 A 1-0 home defeat by AFC Bournemouth has prompted many Fantasy Premier League managers to reconsider their plans for Chelsea's key players.

Tammy Abraham (£8.0m) is the most-sold forward ahead of a Gameweek 18 trip to Tottenham Hotspur, with over 47,000 moving him on.

The 22-year-old has only one goal in his last four appearances, having previously scored 10 goals across the first 12 Gameweeks.

Yet his underlying statistics still offer encouragement to his 37.2 per cent ownership.

Abraham has recorded 13 shots and 11 shots in the box in those fixtures. Both those totals sit fourth among FPL forwards.

The pair have struggled for attacking returns of late.

Mount has one goal and one assist in his previous nine matches, while Pulisic has blanked in each of his last five.

However, just like Abraham, they have still boasted a significant goal threat recently.

Mount has produced 12 shots over the last four Gameweeks, placing him fifth among FPL midfielders.

Pulisic's numbers are even more impressive. The US international's 15 shots and 13 shots in the box both rank second in midfield during that period.

Chelsea's upcoming run of matches suggests their attackers could soon be back on the scoresheet.

This weekend they visit a Spurs side who have one clean sheet in seven matches in all competitions under Jose Mourinho.

The Blues are then at home to Southampton and away to Arsenal in the subsequent two Gameweeks.

Ralph Hasenhuttl's men have the league's worst defence, conceding 36 goals in their 17 matches.

And the Gunners have conceded at least twice in six of their last seven at home.

FPL managers who show a little more patience with Chelsea’s key attackers could soon be rewarded over the festive period.