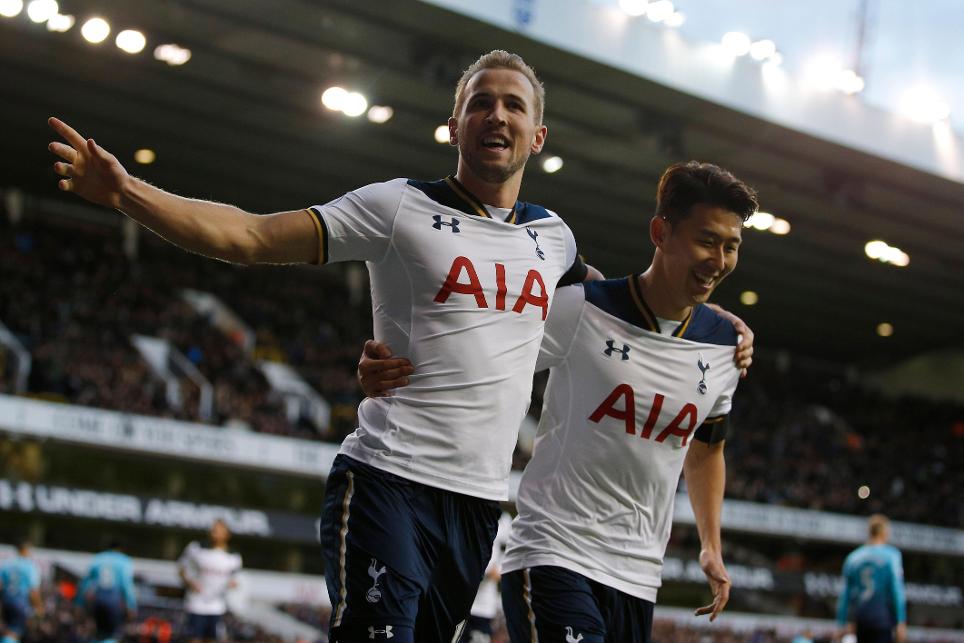 A brace from Harry Kane (£11.0m) guided Tottenham Hotspur to a 5-0 victor over Swansea City and the Fantasy Premier League forward to a Bonus Points System (BPS) tally of 59.

Along with his two goals, Kane made four recoveries, completed two dribbles and provided a pair of key passes to claim the maximum three bonus points.

As the scorer of Spurs' first, which went down as their "winning goal", Kane also gained an additional three points towards his BPS total.

That was enough to edge out team-mate Christian Eriksen (£8.2m), who recorded a BPS tally of 58, earning two additional points.

Like Kane, the midfielder notched a brace but also claimed an assist as one of six key passes supplied.

Eriksen's ICT Index score of 26.5 is the biggest tally of Gameweek 14 ahead of Monday night's final match, with the Dane impressing for both Creativity and Threat.

His aforementioned six key passes formed 19 completed passes in the attacking third, more than any other player at White Hart Lane.

Eriksen's Threat score of 88 was made up of seven goal attempts and nine penalty-area touches.

Kane trailed his team-mate, recording 21.4 on the Index.

The England striker has recorded the highest Threat score of Gameweek 14, earning 108 via eight goal attempts, six of which arrived from inside the penalty area.

The midfielder boasted a Threat score of 50 after registering nine penalty-area touches and three goal attempts.

Kane was the third most transferred-in player ahead of Gameweek 14, amassing more than 150,000 new owners and providing an instant dividend with a 13-point haul.

Double-digit returns in his two previous home matches promote interest in Kane ahead of home meetings with Hull City and Burnley to follow a Gameweek 15 trip to Manchester United.

He has emerged as the leading contender to replace Manchester City's Sergio Aguero (£13.0m) following the Argentinian's suspension.

Kane has already found his way into more than 174,000 FPL squads ahead of Sunday's visit to Old Trafford - more than any player since the Gameweek 14 deadline.

Eriksen has registered more goal attempts (16) than any other FPL midfielder over the last four Gameweeks and has created 10 chances in that period - considerably more than Alli (four) and Son (two).

For Swansea, Gylfi Sigurdsson (£7.4m) was again deployed as a “false nine” but his opportunities were limited with Bob Bradley's side mustering only a single attempt on goal.

Sigurdsson's prospects should improve for the Gameweek 15 meeting with Sunderland at the Liberty Stadium which precedes a festive spell that grants the Swans some obliging fixtures.