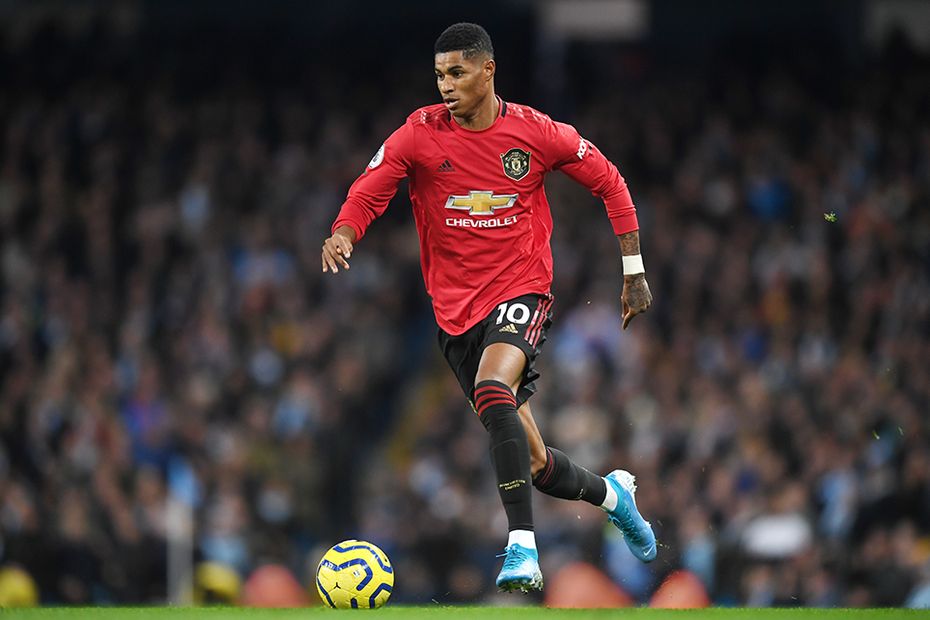 Managers in Fantasy Premier League have flocked to Marcus Rashford (£8.9m) ahead of Saturday's 11:30 GMT deadline.

The Manchester United forward is the most-bought player for Gameweek 17, earning over 290,000 new owners.

Rashford plays Everton at Old Trafford on the back of five goals and two assists in the last five Gameweeks.

And his underlying statistics offer further encouragement to his 23.5 per cent ownership.

At home, Rashford's 12 big chances are joint-top among all players this season.

Martial on a roll

His team-mate Anthony Martial (£7.6m) offers another in-form option against the Toffees.

The Frenchman has two double-figure hauls in his last four matches.

Both have thrived under new head coach, Jose Mourinho. Son has 37 points in the last four Gameweeks, while Alli has 38.

The Gunners striker has 27 points in his three matches under Freddie Ljungberg, returning double-digits on two of those occasions.

Raheem Sterling (£11.8m) and Gabriel Jesus (£9.6m) will boast the main goal threat for the visitors at Emirates Stadium.

Away from home, they are the top two players for shots inside the box in FPL, with 26 and 24 respectively.

The Southampton striker has scored in five successive Gameweeks ahead of a home encounter with West Ham United.