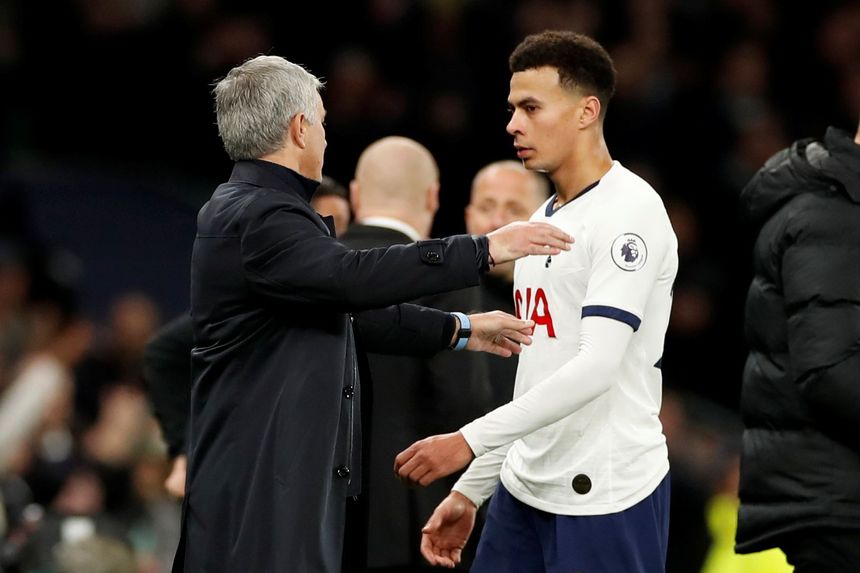 The most sought-after player in Fantasy Premier League was Dele Alli (£8.6m) ahead of the Gameweek 16 deadline and the Tottenham Hotspur midfielder rewarded his new owners against Burnley.

More than 385,000 FPL managers added Alli to their squads after his impressive performances under new head coach Jose Mourinho and the 23-year-old provided two assists in the 5-0 win.

But, there was disappointment for the 354,000+ managers who transferred in Tammy Abraham (£7.9m).

In the previous Gameweek, Abraham, who had been the most-sold player, overcame injury concerns to punish sellers with a 12-point haul.

However, the thousands who immediately bought back the Chelsea forward were frustrated for a second time as he blanked in the 3-1 defeat by Everton.

There was disappointment too for the 191,000 who acquired Sadio Mane (£12.3m) as the winger remained on the bench for Liverpool's win at AFC Bournemouth.

In the last six Gameweeks, Sterling has one goal and no assists, while Martial had scored just once since Gameweek 3. But the Frenchman was back among the goals in the Manchester derby.

The most-sold player this Gameweek was Raul Jimenez (£7.6m). More than 226,000 managers parted company with the Wolverhampton Wanderers forward, ignoring the fact that the Mexican has blanked just once in the last five Gameweeks.

There was no change in the captaincy selections, with Jamie Vardy (£10.0m) again the most popular choice.

Over 1.5million managers handed the Leicester City forward the armband as he looks to add to his 11 goals in nine matches at Aston Villa on Sunday.

The Liverpool pair of Mane and Mohamed Salah (£12.2m) were the second and third-most captained players.

The same top two players were favoured by the top 100 FPL managers.

However, Son Heung-min (£9.9m) was the third most-popular captain, and wisely so, as the Spurs star scored and assisted at home to Burnley.