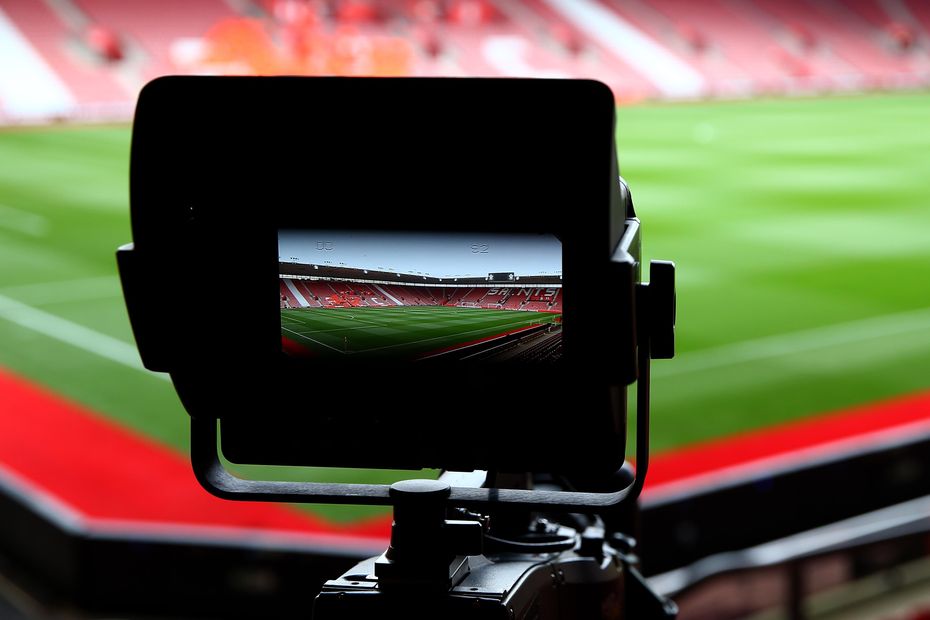 Due to Premier League teams progressing to the knockout stages of UEFA club competitions, fixture amendments for the month of February will now be released no later than Friday 20 December.

This will allow the League to take into account the outcome of UEFA’s knockout draws, before allocating Premier League fixtures accordingly within the mid-season player break.

The break was introduced in June 2018 after positive discussions with The FA and the EFL regarding the football calendar.