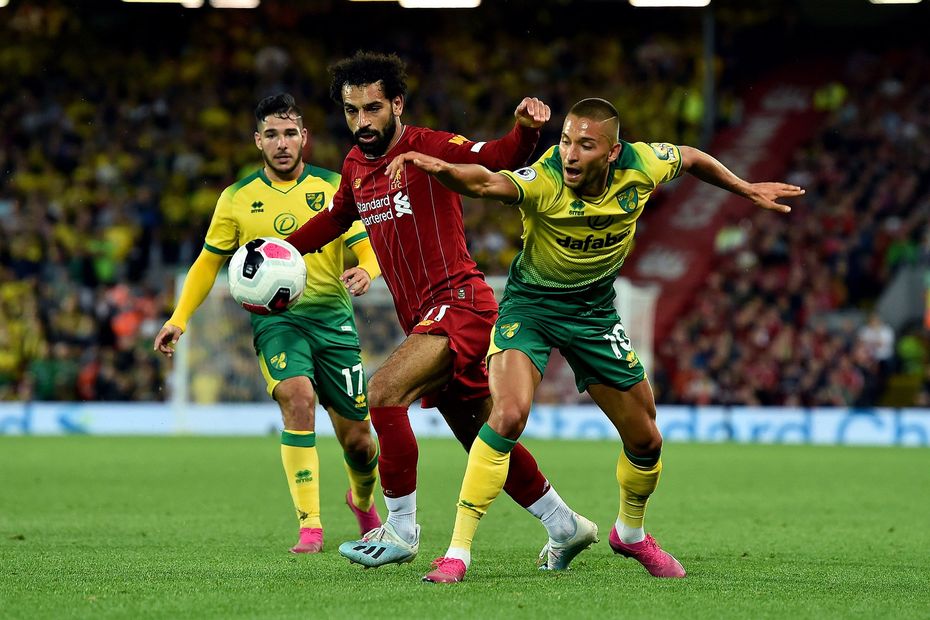 After an agreement in June 2018 between The Football Association, the Premier League and EFL, the 2019/20 Premier League season will be the first to feature a mid-season player break.

All matches across both weekends will be broadcast live in the UK.

The announcement for these broadcast picks was made on 20 December 2019.