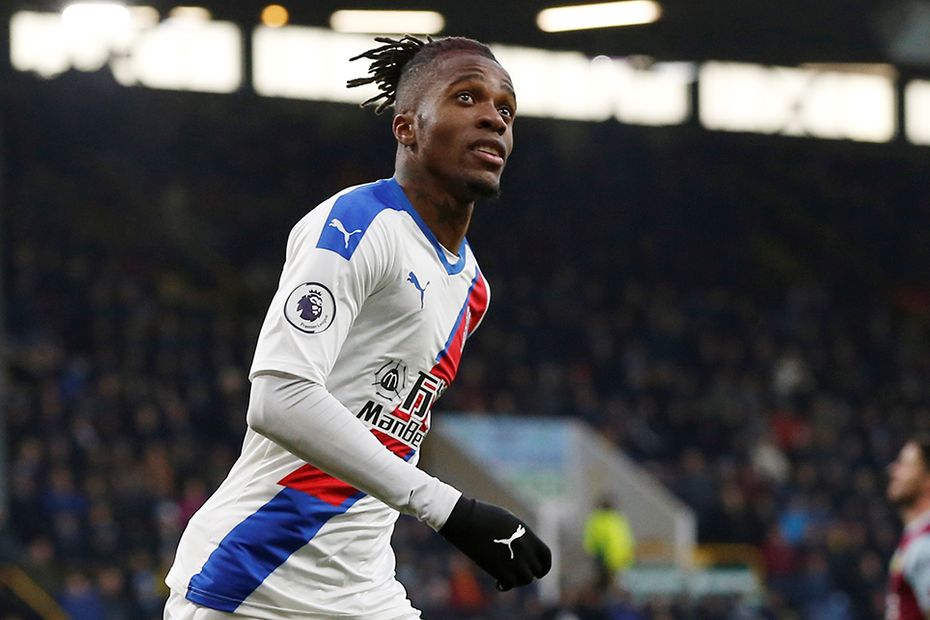 The improving form of Wilfried Zaha (£6.6m) has caught the eye of Fantasy Premier League managers for Gameweek 15.

The Crystal Palace winger has scored both of his goals for the season in the last two Gameweeks.

He is the third most-bought midfielder, earning over 74,000 new owners for his home match with AFC Bournemouth.

Zaha is among The Scout's five Ones to watch ahead of Tuesday's 18:30 GMT deadline.

The Ivorian has earned 18 points over the last two Gameweeks, netting against Liverpool and Burnley.

Zaha has produced six shots in the box in that period, the third-highest total among FPL midfielders.

That highlights his goal threat ahead of a home match against AFC Bournemouth, who have struggled in defence recently.

The Cherries visit Selhurst Park on the back of three straight defeats, having conceded twice on each occasion.

He was a key figure in Arsenal's first match under interim head coach Freddie Ljungberg.

Aubameyang scored both of the Gunners' goals in a 2-2 draw at Norwich City on Sunday, equalling his season-high haul of 13 points.

A home fixture against Brighton & Hove Albion now hands him the chance to continue that form.

The Seagulls have lost four successive away matches, conceding at least twice each time.

The Manchester City midfielder has a reliable record against his midweek hosts Burnley.

He has produced attacking returns in five of his six meetings with the Clarets in all competitions.

The Portuguese has totalled three goals and two assists in those fixtures.

Having earned only 21 minutes off the bench against Newcastle United at the weekend, he looks set for a return to Pep Guardiola's starting line-up on Tuesday evening.

The Sheffield United midfielder has been a standout performer in recent home matches.

Fleck has racked up 22 FPL points over his last two matches at Bramall Lane.

He scored against Burnley in Gameweek 11, then returned a goal and an assist against Manchester United in Gameweek 13.

The Scot can extend that run against a Newcastle United side who have conceded a league-leading 16 away goals.

The playmaker has been a standout creator in Leicester City's last few matches.

Indeed, Maddison's total of 16 key passes is joint-top with Kevin De Bruyne (£10.2m) among all players in FPL over the last four Gameweeks.

At home, he also boasts a considerable goal threat ahead of a visit from bottom-of-the-table Watford.

No team-mate has bettered Maddison's total of 22 shots at King Power Stadium.

Remember to select your Gameweek 15 team before the deadline of 18:30 GMT on Tuesday 3 December.