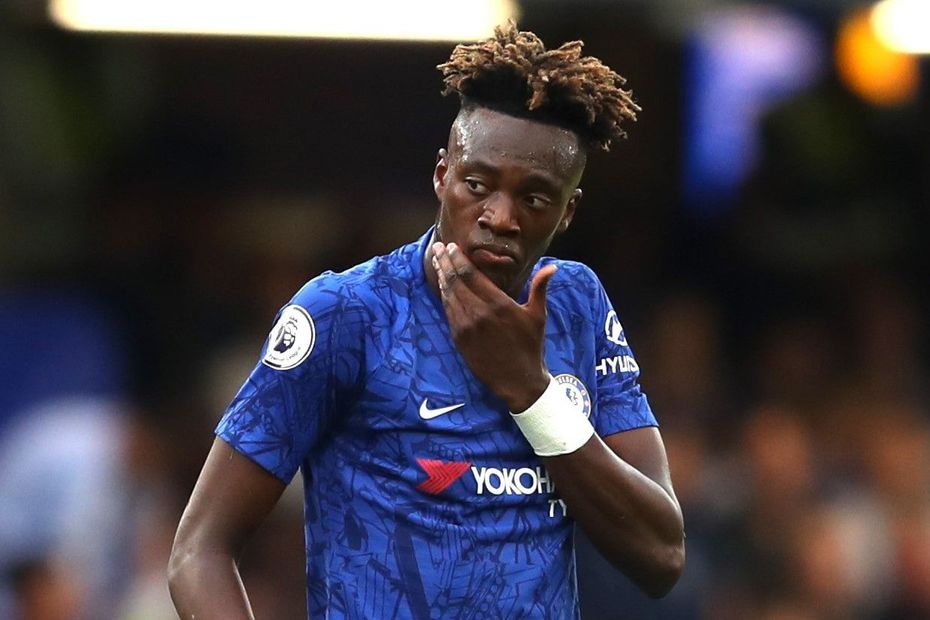 An injury to Tammy Abraham (£8.0m) is set to have huge implications for Fantasy Premier League managers ahead of Gameweek 14.

The most-owned player in the game, at 47.7 per cent, Abraham will miss Chelsea's home fixture against West Ham United after being forced off with a hip problem during Wednesday's UEFA Champions League match against Valencia.

Frank Lampard stated in Friday's press conference that he is unsure how long the 22-year-old will be out of action.

"We'll know by the end of the weekend," said Lampard told Chelsea's official website. "He's got some pain. He won't be involved tomorrow and we will see by Monday."

Focus on the fixtures

With three Gameweeks taking place over the next eight days, sales of Abraham are set to escalate.

He is already the second most-sold player, with over 250,000 managers moving him on.

Seven sides have three home matches in the next four Gameweeks, including Chelsea themselves.

Michy Batshuayi (£6.6m) could now be set for a run of starts under Lampard, should Abraham remain sidelined beyond this weekend.

Meanwhile, Rashford and Jimenez have both produced four goals and two assists in their last six outings for Manchester United and Wolverhampton Wanderers respectively.

Elsewhere, Roberto Firmino (£9.4m) offers a differential route into Liverpool's attack, with an ownership of only 10.4 per cent.

Southampton's Ings has five goals in the last seven Gameweeks, while Wood has scored six times in his last six matches for Burnley.

What the experts say on Abraham