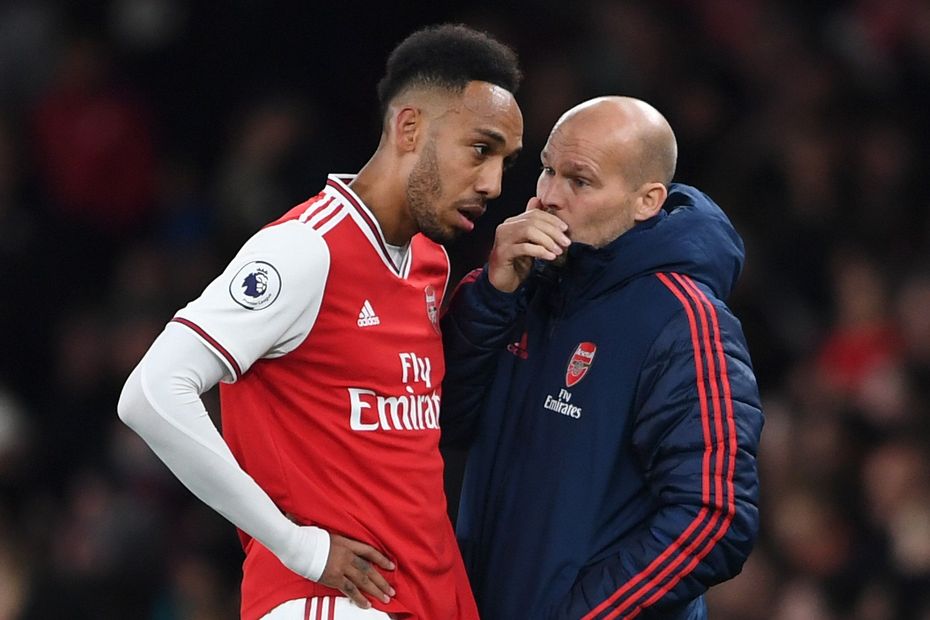 It is all change at Arsenal, with Unai Emery departing and Freddie Ljungberg taking charge as interim head coach.

And owners of Pierre-Emerick Aubameyang (£10.9m) in Fantasy Premier League will also be hoping for a change in form from the Gabon international.

Aubameyang was one of FPL's most reliable performers in the opening matches of 2019/20.

He produced attacking returns in each of the first seven Gameweeks, totalling seven goals and one assist.

But, since then, he has only one goal and one assist in six Premier League appearances.

Despite his lack of recent returns, Aubameyang is the joint-fifth highest-scoring player in FPL and remains a popular pick, sitting in 23.0 per cent of squads.

His short-term schedule certainly offers hope he can rediscover his best form, under Ljungberg or a permanent head coach.

According to the Fixture Difficulty Ratings (FDR), Arsenal's next three matches all score just two.

They travel to Norwich City and West Ham United, with a home match against Brighton & Hove Albion in between on Thursday evening.

Alexandre Lacazette (£9.3m) will look to continue his form with Ljungberg in charge.

The Frenchman has two goals and two assists in the last four Gameweeks, including a 12-point haul against Southampton last weekend.

Ozil has created eight chances over the last three Gameweeks since returning to the starting XI, double the total of any team-mate.

And Pepe is expected to reclaim a place, having been named on the bench for the last three Premier League matches.

The Ivorian's 16 chances created rank top for the Gunners this term, while his 27 shots are second only to the 34 of Aubameyang.