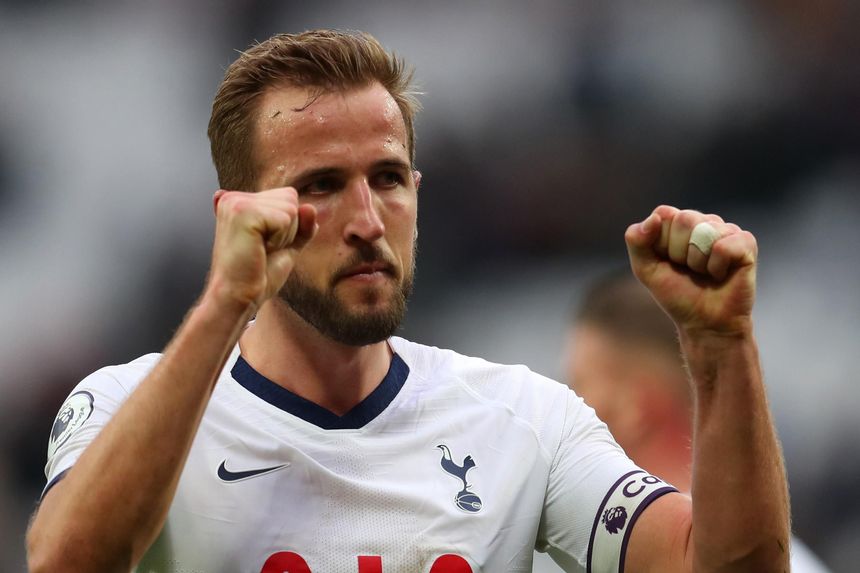 The appointment of Jose Mourinho as head coach of Tottenham Hotspur has quickly raised the potential of Harry Kane (£10.8m) in Fantasy Premier League.

The Spurs forward has three goals in Spurs' two matches under the Portuguese.

He scored in the 3-2 Premier League victory at West Ham United in Gameweek 13 and then struck twice in a 4-2 UEFA Champions League win over Olympiacos in midweek.

Kane can extend that run at home against AFC Bournemouth on Saturday afternoon.

He has a fine record against his visitors, scoring seven goals in six Premier League meetings with the Cherries.

Son Heung-Min (£9.7m) is another option for the north London side. He was Spurs' top FPL performer against the Hammers, earning 13 points thanks to a goal and an assist.

Rashford faces Villa on the back of four goals and two assists in the last five Gameweeks.

Martial, meanwhile, has been a reliable source of returns at Old Trafford, averaging 7.3 points per home start.

Gabriel Jesus (£9.5m) is expected to start as the lone striker at St James' Park in the absence of Aguero.

And Sterling, who is the second most transferred-out player out this week with over 150,000 sales, has been far more prolific when playing alongside the Brazilian this season.

He has five goals and an assist in the four Gameweeks that Jesus has started.

Indeed, Sterling has averaged 10.8 points per match with the 22-year-old in Man City's starting XI.