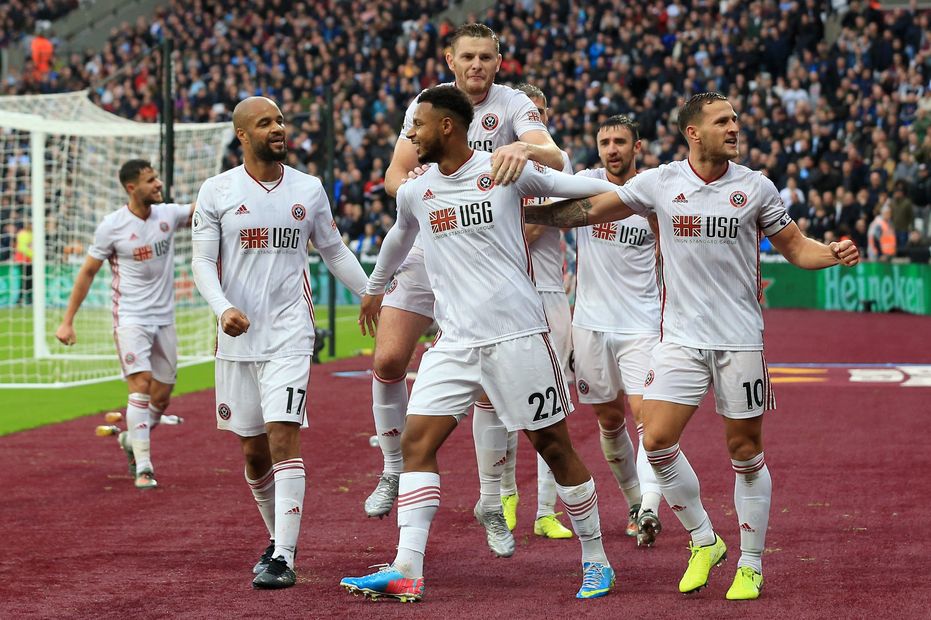 Wolverhampton Wanderers may have won their last two matches, but on Sunday they will host a Sheffield United side aiming to remain unbeaten on their travels.

Even when trailing at Chelsea and Tottenham Hotspur, the Blades fought back in both matches to earn draws.

For more on this and all the must-know stats for Matchweek 14, read below.

Manchester City’s Gabriel Jesus has scored seven goals in his last eight Premier League starts, including three in four so far this term.

Burnley can win a third successive league match by at least a three-goal margin for the first time since December 1926.

This will be Chelsea's 250th Premier League London derby (W128 D67 L54). The Blues have won more such matches than any other side in the competition’s history, and also have the best points-per-match ratio, with 1.8.

The opening goal in the last three meetings between Liverpool and Brighton & Hove Albion has been scored by Mohamed Salah. The Reds won both matches 1-0 last season.

Eight of AFC Bournemouth’s 16 Premier League goals this season have come from set-piece situations, excluding penalties. It is the highest number and, at 50 per cent, the highest ratio in the competition.

Danny Ings has scored 46 per cent of Southampton’s Premier League goals this season with six out of 13, including five of their last seven. No player has scored a higher share of their side’s goals.

Pierre-Emerick Aubameyang has scored 80 per cent of Arsenal’s away goals in the Premier League this season, with four out of five. He has also netted eight goals in his 10 appearances against promoted sides for the Gunners.

Sheff Utd can become the first promoted team to remain unbeaten in their first seven top-flight away matches since Blackburn Rovers in 1992/93.

Leicester City are looking to win a sixth consecutive top-flight match for the first time since their club-record run of seven in March 1963. They have won their last five encounters by a combined score of 17-1, keeping a clean sheet in each of the last four.

Manchester United have won 34 Premier League matches against Aston Villa. The only team to win more against a specific opponent in the competition are United themselves, with 36 victories against Everton.