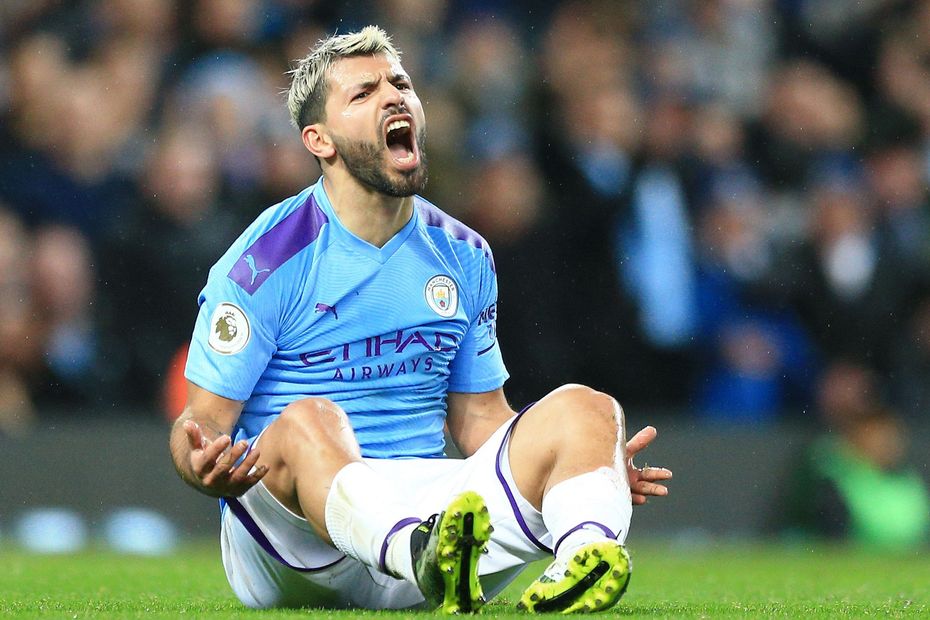 They kept their title hopes alive over the weekend but Manchester City's comeback win over Chelsea came at a cost for the champions.

Sergio Aguero limped off in the second half after picking up an injury that has ruled him out of a crucial run of fixtures.

"It will be a few weeks, exactly how many I don't know," Pep Guardiola told Man City's official website. "He has a tendon problem so it will be a few games out.

"We have had some problems with injuries but we will wait for Aguero and meanwhile we have Gabriel [Jesus] and [Raheem] Sterling who can play in that position."

It is a blow as City head into what Guardiola describes as the "toughest period" for his team.

Their next six matches include a Manchester derby, a trip to Arsenal and an encounter with a Leicester City side placed above them in the table.

But could there be a silver lining for City?

While Aguero lies third in the race for the Golden Boot, only one of his nine Premier League goals has been scored since the end of September.

And in Gabriel Jesus they have a replacement striker whose win percentage is higher than Aguero's in matches he starts.