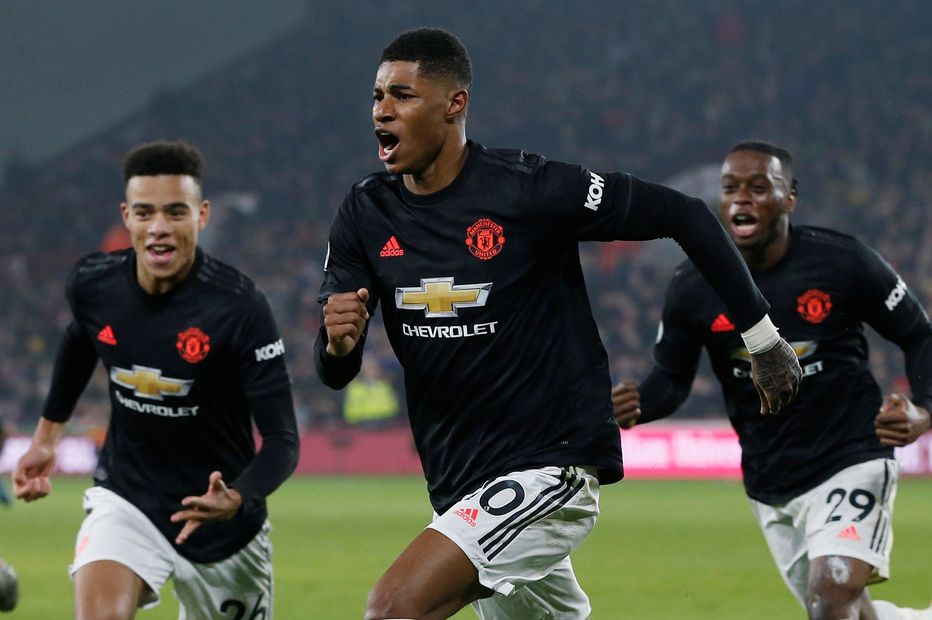 Rashford: we did well to come back External Link
GW13 Lessons: Son off to fast start under Mourinho

A goal and assist at Sheffield United continued the improving output from Marcus Rashford (£8.6m) in Fantasy Premier League.

Notably, the Red Devils' attacker has stepped up his form since the return from injury of Anthony Martial (£7.8m).

Previously playing as a lone forward, Rashford was shifted out to the left flank in Gameweek 10 to accommodate his fit-again team-mate.

The England international's underlying statistics since that point highlight his goal threat.

His 17 shots and six big chances both rank second among all players in FPL over the last four Gameweeks.

Further analysis of his returns with Martial in the starting XI suggests Rashford is well-suited to a role on the wing.

He has five goals and three assists in the seven fixtures the Frenchman has started in 2019/20 FPL.

However, his potential has dropped when playing through the middle in Martial's absence.

Rashford has just two goals and one assist in those six appearances, averaging 4.7ppm and blanking three times.

But he has the form and a schedule that both point to more success.

According to the Fixture Difficulty Ratings (FDR), four of his next six matches score just two.

With Martial back to lead the line, Rashford can continue his ascent up the FPL standings.

Part 1: GW13 Lessons: Son off to fast start under Mourinho