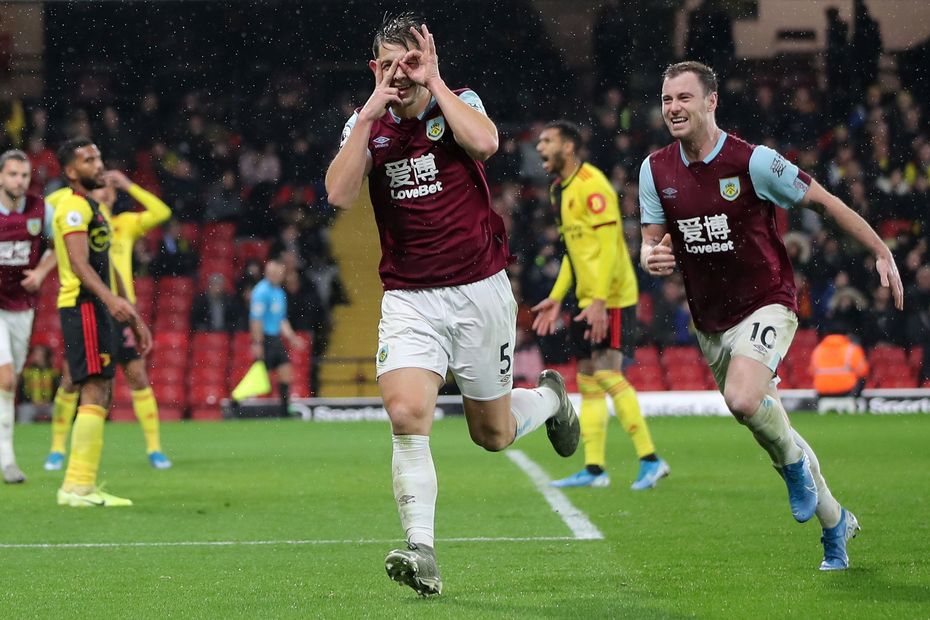 A goal and assist against Watford helped James Tarkowski (£5.0m) to his second double-digit Fantasy Premier League haul in as many matches.

The centre-back also recorded a clean sheet and earned the maximum three bonus points in Burnley's 3-0 win at Vicarage Road.

Tarkowski’s 17-point return is currently the highest of the Gameweek. He was also the joint-top scorer in Gameweek 12 with 12 points.

Elsewhere in defence, Leicester City produced their sixth clean sheet of the season in a 2-0 win at Brighton and Hove Albion.

Leicester striker Jamie Vardy (£9.7m) was the most-selected captain in Gameweek 13 and he enjoyed yet more success.

Vardy banked his fifth double-digit haul of 2019/20 with a goal, an assist and maximum bonus at the Amex Stadium, becoming the first player to pass 100 FPL points this term.

And Saints striker Danny Ings (£6.0m) extended his run of goals with the opener at Emirates Stadium.

Ings has scored in five of the last seven Gameweeks, and his schedule further strengthens his appeal as a cut-price forward.

Tottenham Hotspur also have some favourable fixtures and Jose Mourinho's first match in charge ended in a 3-2 victory over West Ham United.

Son Heung-min (£9.7m) was Spurs’ top performer, with a goal and an assist earning him 13 points.

He is currently the most-bought FPL player for Gameweek 14, earning 88,000+ new owners.

Cantwell marked his first start since Gameweek 10 with the opening goal in Norwich City’s 2-0 win at Everton.

The Canaries also had Tim Krul (£4.5m) to thank at the other end of the pitch at Goodison Park, with the Dutchman’s seven saves earning him 11 points against the Toffees.

Owned by just 1.6 per cent, Krul remains a strong differential thanks to his save-point potential. Norwich’s No 1 has produced 36 points in the last five Gameweeks since returning from injury.