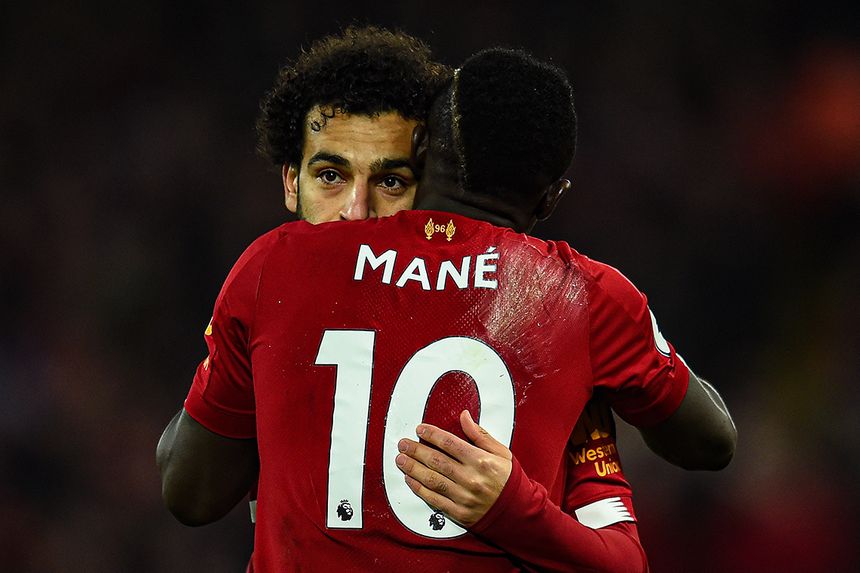 Ongoing doubts over the fitness of Mohamed Salah (£12.3m) have strengthened the claim of Sadio Mane (£12.1m) as the go-to Liverpool attacker in Fantasy Premier League.

Salah suffered a recurrence of an ankle problem in the Reds' last match, a 3-1 win over Manchester City in which he scored his sixth goal of 2019/20.

He initially sustained the injury in Gameweek 8 against Leicester City prior to the previous international break.

The Egyptian then missed out against Manchester United in Gameweek 9, which took place 15 days later, before returning to action against Genk in the UEFA Champions League.

Although the Egyptian has trained ahead of Liverpool's trip to Crystal Palace, manager Jurgen Klopp remains uncertain about his availability for this weekend.

"Yesterday he trained," Klopp told Liverpool's official website on Friday. "He trained the whole time since he was here, but only the things we wanted him to do.

"Today is another important session to see how it looks and we can make the decision. It's not that it got worse but it's still kind of there, that's the problem. We have to be sensible with things like this."

Salah's lack of form has also caused concern, with only two goals and one assist from Gameweek 6 onwards.

Mane, meanwhile, has three goals and three assists over that period and is the top-scoring midfielder in FPL.

The Senegalese has a strong record against Palace too, scoring in each of their last four meetings.

And his points potential is further boosted by a very favourable upcoming schedule.

Liverpool have a run of three home matches in four Gameweeks after this weekend, all of which score only two in the Fixture Difficulty Ratings (FDR).

While that run of opponents could persuade many of Salah's 25.2 per cent ownership to hold, it is the 37.3 per-cent owned Mane who has been their most explosive FPL performer this season.

Having recorded four double-figure hauls to the two of Salah, Mane will be a key captain pick over the upcoming period.