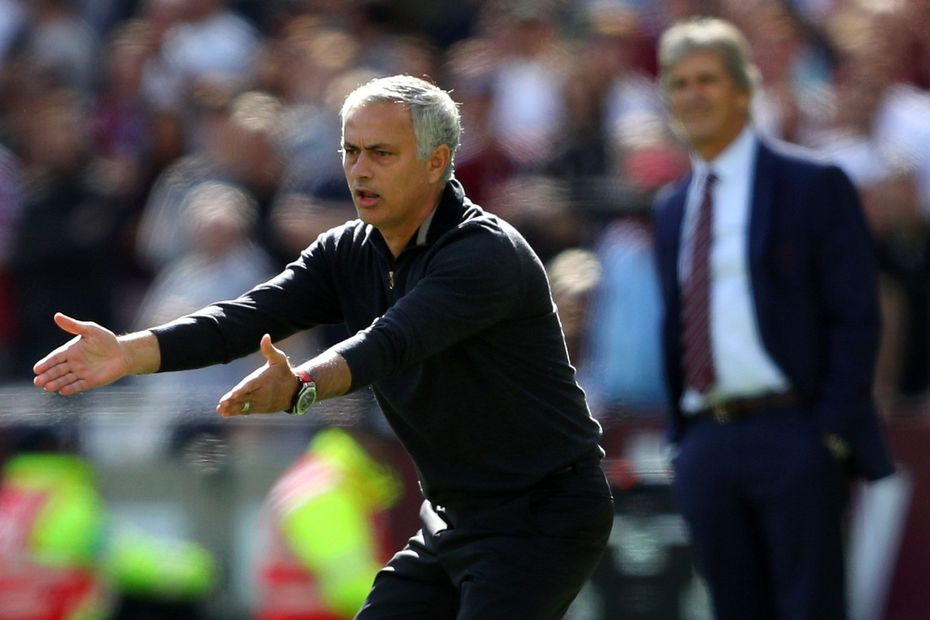 Jose Mourinho will be confident of making an immediate impact with Tottenham Hotspur on Saturday, having won his first match in his three previous jobs as a Premier League manager.

The Portuguese, who has been appointed Spurs’ head coach after the departure of Mauricio Pochettino, was quickly off the mark when he joined Chelsea in the summer of 2004, overseeing a 1-0 home win over Manchester United.

When he returned to the Blues in 2013 Mourinho began with a 2-0 victory over Hull City, and he started his reign at Man Utd with a 3-1 triumph at AFC Bournemouth in August 2016.

Mourinho will now seek to extend his 100 per cent record when he takes his Spurs side to West Ham United this weekend.

He has enjoyed plenty of success against the Hammers in the past, beating them 11 times in all competitions. Indeed, he has only defeated three clubs more often as a manager.

His most victories have come against his new employers, having beaten Spurs 13 times, so it is little wonder the north Londoners were keen to give him a place in their own dugout.

Most wins for Mourinho in all competitions

Mourinho's first Premier League match since December 2018 will also give him a chance to improve his standing among the best managers in the competition in terms of points per match.

Of those to have taken charge of at least 50 fixtures he has the fifth-best ratio, but on Saturday he will start his Spurs career against another man in the top 10, Manuel Pellegrini.