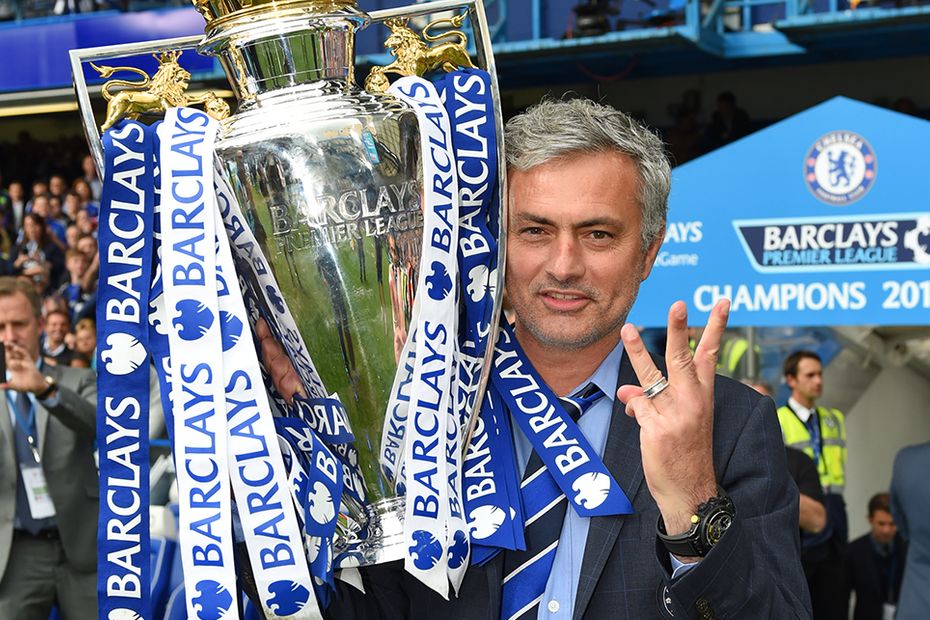 Jose Mourinho is back in the Premier League after taking over as head coach of Tottenham Hotspur, his third English top-flight club following spells at Chelsea and Manchester United.

Here, we take a look at the key stats from the 56-year-old's incredible PL career so far.

The new Spurs head coach is the quickest manager to have recorded both 50 and 100 Premier League victories.

He took 63 matches to reach 50 wins, with Guardiola taking 69, while he notched his 100th triumph in 142 fixtures, 20 quicker than Ferguson.

Mourinho needs only 10 more wins to join an elite group of managers who have claimed at least 200 Premier League victories.

In his first spell at Chelsea, Mourinho created the meanest defence in Premier League history.

During their 2004/05 title-winning campaign, the Blues conceded only 15 goals and recorded an incredible 25 clean sheets; records that stand to this day.

Mourinho has taken charge of 305 PL matches, winning 190 and drawing 70 for a points-per-match ratio of 2.1. That puts him fifth on the all-time list of Premier League managers who have taken charge of 50 matches or more.