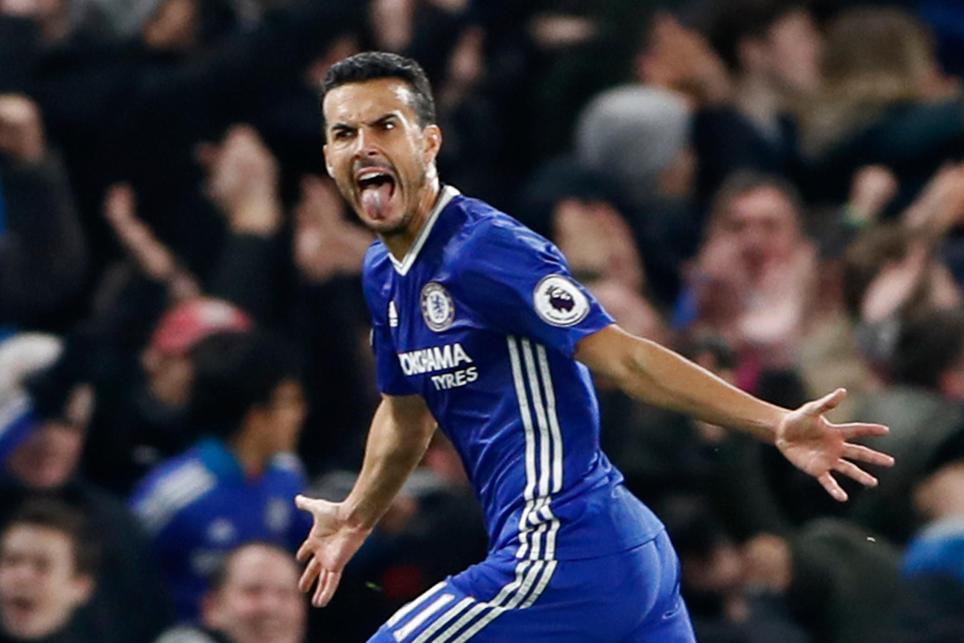 Pep Guardiola is hoping Pedro does not show his predatory instincts he knows so well from their Barcelona days when Chelsea visit Manchester City on Saturday.

The Chelsea winger was nominated for the EA Sports Player of the Month award after two goals and two assists in his last three Premier League matches, form that Guardiola saw many times he coached him at the Camp Nou.

"I hope [Pedro] doesn’t perform well tomorrow," he told mancity.com. "I have to thank him, he made me a better manager. Near the box he's a killer."

There will be huge battles all over the pitch tomorrow! #cityvcfc https://t.co/6oGUA0NrZ8

Chelsea head coach Antonio Conte says he must check the fitness of one or two of his players ahead of the 12.30pm GMT kick-off.