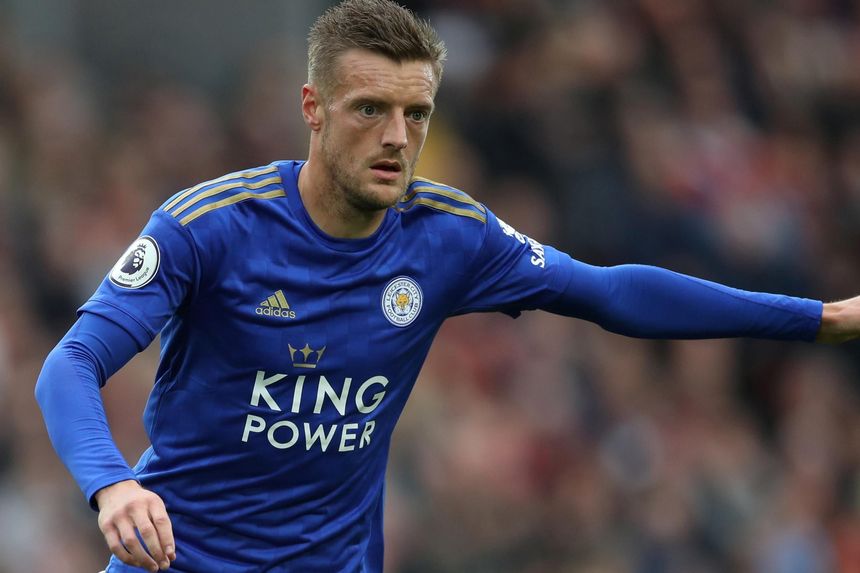 Schmeichel: A decent start, but that's all it is External Link
GW10 Differentials: Harvey Barnes

The form of Jamie Vardy (£9.1m) has made the Leicester City forward a major target for managers in Fantasy Premier League.

Vardy is the second most-bought player in the Gameweek, earning over 150,000 new owners for his trip to Southampton.

The striker has scored six goals and supplied an assist in the Foxes' last seven fixtures.

His average of 7.1 points per match over that period highlights his appeal as a strong captain pick for Gameweek 10.

Pierre Emerick-Aubameyang (£11.1m) is another premium-priced forward who can bring in a big haul this weekend.

The Arsenal striker has scored in three of his four home matches ahead of a visit from Crystal Palace.

Aubameyang found the net in both his meetings with the Eagles in 2018/19.

Consider Abraham on his travels

The away form of Tammy Abraham (£7.8m) suggests he can hurt Burnley at Turf Moor.

Six of the Chelsea striker’s eight goals have come on the road, more than any other player in FPL.

The AFC Bournemouth forward has produced a goal or an assist in seven of the opening nine Gameweeks.

Watford, meanwhile, have lacked resilience under Quique Sanchez Flores. They have conceded 13 goals in the Spaniard's five Gameweeks in charge, more than any other side.

Finally, the home form of Teemu Pukki (£7.0m) indicates that he can trouble Manchester United on Sunday.

The Norwich City striker is the most-sold player in the Gameweek, moved on by more than 200,000 managers.

Yet he has five goals and two assists in four appearances at Carrow Road. Indeed, Pukki has returned double-figure hauls on three of those occasions.