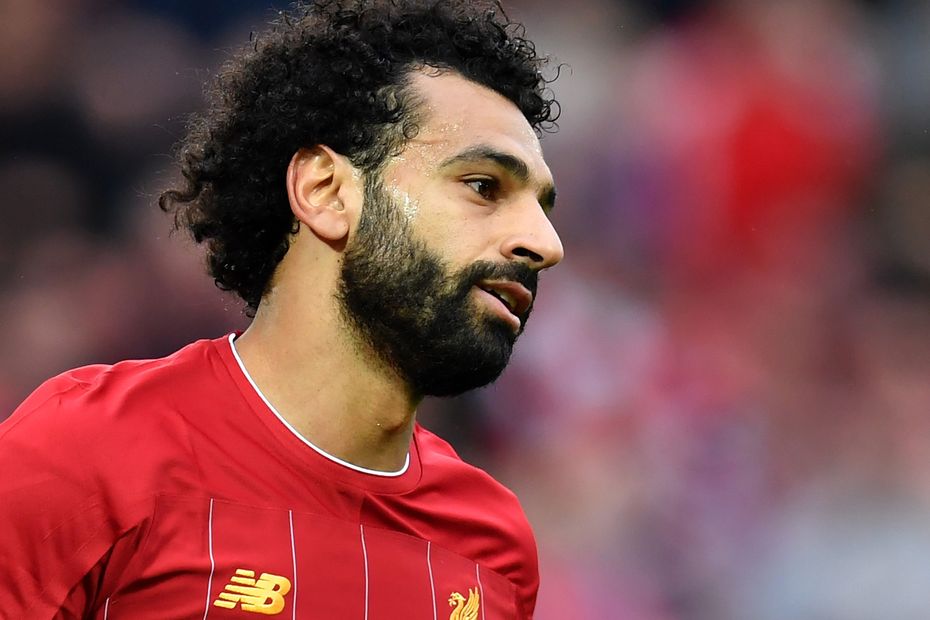 The popularity of Mohamed Salah (£12.5m) in Fantasy Premier League has been on the decline ahead of Gameweek 9.

The Liverpool winger picked up a minor knock in their Gameweek 8 win over Leicester City.

However, Salah is back in training and will be assessed ahead of a trip to Manchester United on Sunday.

Although he has yet to score on the road, the Egyptian has still offered a major goal threat.

Indeed, his total of nine shots inside the penalty box in away matches ranks second among FPL midfielders.

Man Utd, meanwhile, have managed only one clean sheet in the last seven Gameweeks.

Despite those recent sales, Salah is still owned by 34.5 per cent of squads.

Certainly, those owners should look for an alternative captain for Gameweek 9.

But they should also name Salah in their starting XIs and rely on their benches, lining up a strong first substitute as a replacement in case he fails to feature.