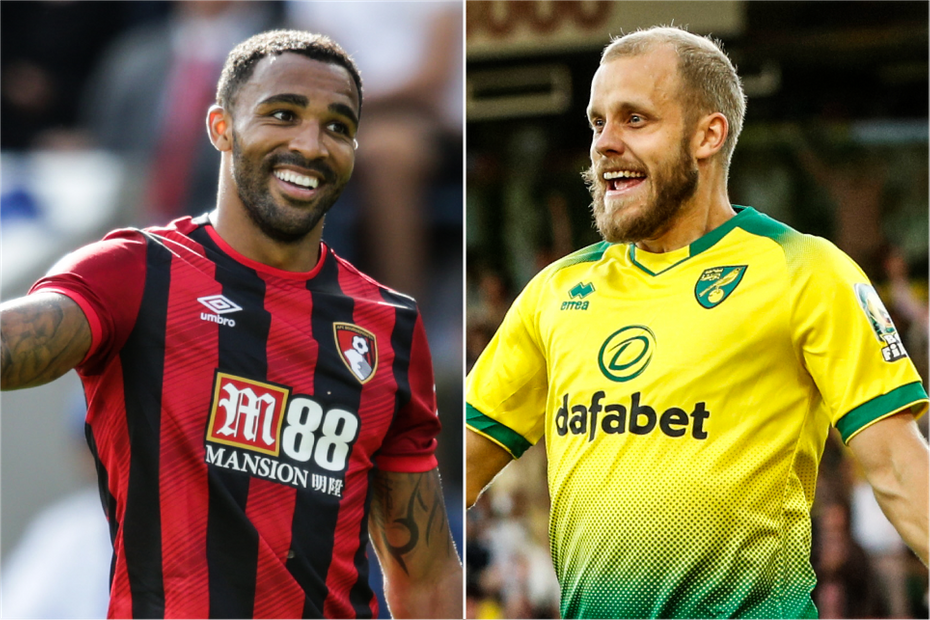 Owners of Callum Wilson (£7.9m) and Teemu Pukki (£7.1m) in Fantasy Premier League have every reason to be optimistic in Gameweek 9.

Both their respective sides, AFC Bournemouth and Norwich City, have yet to keep a clean sheet this season.

That raises the appeal of Wilson and Pukki as captaincy options for their showdown at Vitality Stadium.

Wilson has been more consistent, supplying a goal or an assist in seven of the Cherries' first eight fixtures.

Pukki has only one goal in the last five Gameweeks, prompting 340,000+ sales for Gameweek 9.

But his three double-digit hauls in 2019/20 highlight his potential as an explosive captain.

The Norwich striker returned to goalscoring form over the international break, scoring twice in Finland's 3-0 win over Armenia on Tuesday.

Kane has a goal or an assist in four of the last five Gameweeks ahead of his home encounter with Watford.

He has scored three goals and provided an assist in his last four Premier League starts against the Hornets.

Aubameyang travels to Sheffield United with a fine away record.

The Arsenal striker has attacking returns in each of his four away matches, claiming 33 of his 55 FPL points this season on his travels.

Jamie Vardy (£9.0m) is another strong contender for the armband at home to Burnley.

The Leicester City striker has produced 16 and 12-point hauls in his last three appearances at King Power Stadium.