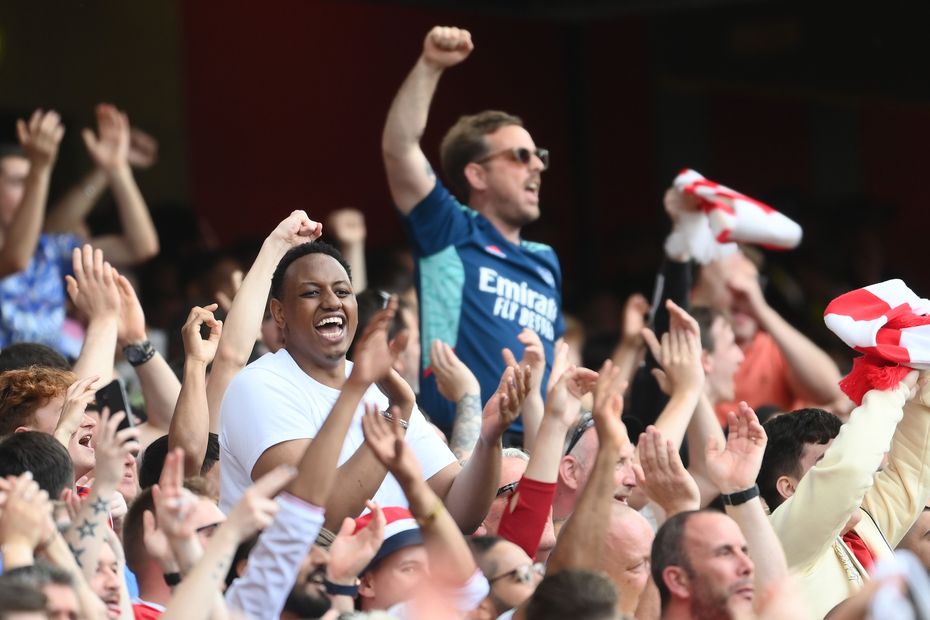 Premier League clubs today unanimously agreed to maintain the current £30 cap on away ticket prices for the next three seasons.

The price cap was introduced in the 2016/17 season after the successful implementation of the Premier League Away Supporters’ Initiative, where clubs provided a range of measures for their away fans.

All clubs recognise the crucial importance of supporters in generating the best possible atmosphere at matches and acknowledge the additional travel costs often involved when following a team away from home.

It was also agreed today to include an away-ticket price cap within the Premier League Rules for the first time.

Clubs also approved the introduction of an action plan to address improving the League’s collective offer for fans. This includes developing a series of new League-wide measures and commitments for supporters.

As part of this commitment, clubs today endorsed the introduction of Fan Advisory Boards, and to nominate a Board-level official to be responsible for the club’s fan engagement activities.

Clubs also supported the development and introduction of a new Fan Engagement Standard, which will build on the existing high-quality fan activity that happens at many clubs. This will set a new minimum level of engagement across the League, with performance assessed by an independent panel.

Fans are the lifeblood of the game and are essential to their clubs, these new standards will ensure long-term meaningful engagement with supporters. The Premier League will now continue to consult with clubs and the Football Supporters’ Association to finalise the Fan Engagement Standard framework, with the aim of its introduction in the 2022/23 season.