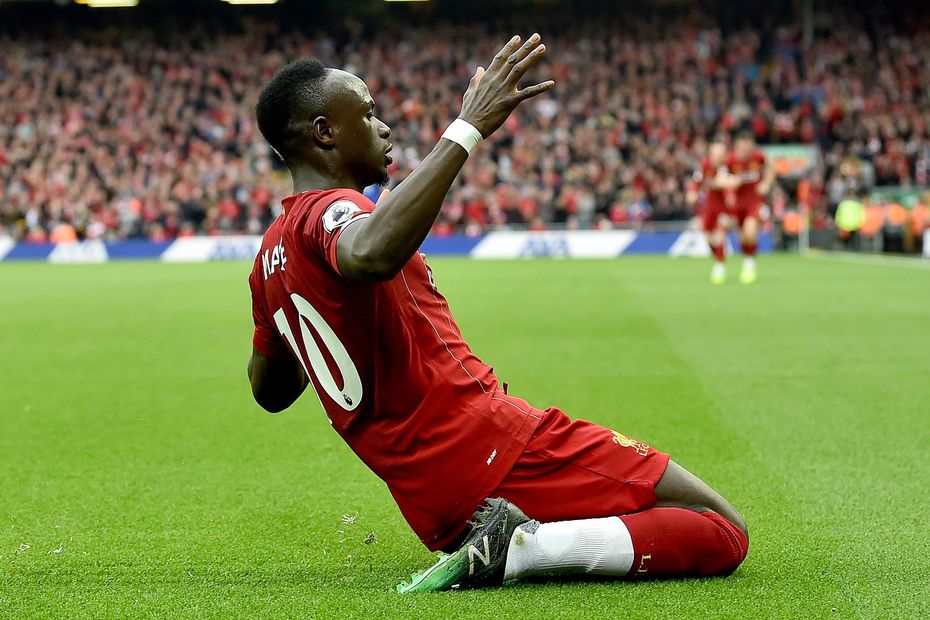 Liverpool winger is third-highest scoring player in FPL but has yet to be among top five captains in any Gameweek, says The Scout

In a Gameweek where many of the top captain picks in Fantasy Premier League failed to deliver, Sadio Mane (£11.7m) proved a major exception.

The winger scored Liverpool's first goal and set up their second in Saturday's 2-1 home win over Leicester City, claiming 12 points.

Mane was among only three of the 20 most-picked captains to produce attacking returns, along with Tammy Abraham (£7.7m) and Raul Jimenez (£7.1m).

The Senegal international is now the third-top scoring player in the game on 57 points.

He has supplied double-figure hauls in three of his seven starts this season.

Yet Mane's ability to produce explosive returns has yet to convince FPL managers when it comes to selecting a captain.

He was only the eighth-top armband pick for Gameweek 8, backed by 251,000+ as their skipper.

And that reluctance has been reflected across the season, where Mane has yet to be among the top five captains in any Gameweek in 2019/20.

After helping Senegal reach the final of the Africa Cup of Nations in the summer, Mane featured as a substitute for Liverpool in Gameweek 1.

But he has since started each of the subsequent seven Gameweeks, providing 56 points.

By comparison, his team-mate Mohamed Salah (£12.5m) has 43 points over the last seven Gameweeks.

That not only strengthens Mane's appeal as a more cost-effective option in the Liverpool attack, it also highlights his potential to be a major armband alternative to the Egyptian in 2019/20.