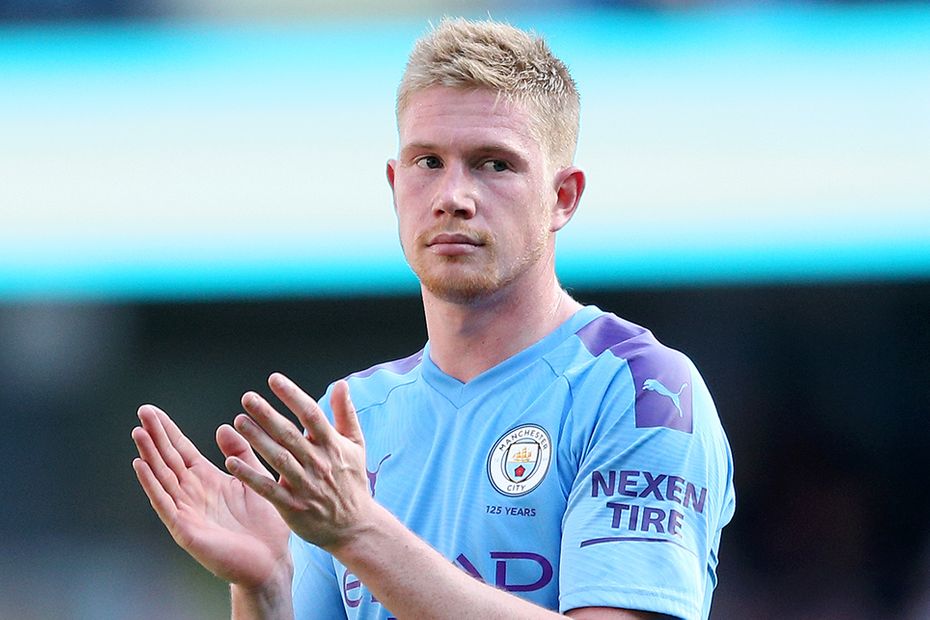 Fantasy's highest-scoring player ruled out of Gameweek 8 but The Scout says 261,000+ managers are wrong to ditch him

An injury to Kevin De Bruyne (£10.0m) has made a huge impact on the plans of Fantasy Premier League managers in Gameweek 8.

The Belgian has been ruled out of Manchester City's match with Wolverhampton Wanderers on Sunday.

However, De Bruyne's absence is expected to be a short-term one.

Pep Guardiola is confident the midfielder will be available for the Gameweek 9 trip to Crystal Palace.

"After international break he will be ready," the manager told Man City's official website. "It's not a big problem."

Look beyond this weekend

Indeed, he is the top-scoring player in the game, with 63 points.

And De Bruyne's upcoming schedule suggests his remaining 39.3 per cent owners should think twice before selling.

According to the Fixture Difficulty Ratings (FDR), all three of his opponents over Gameweeks 9-11 score only two.

After they visit Palace on 19 October, Man City have back-to-back home matches against Aston Villa and Southampton.

De Bruyne's potential for huge points hauls means owners may be best keeping him and instead look to players on their benches for Gameweek 8.