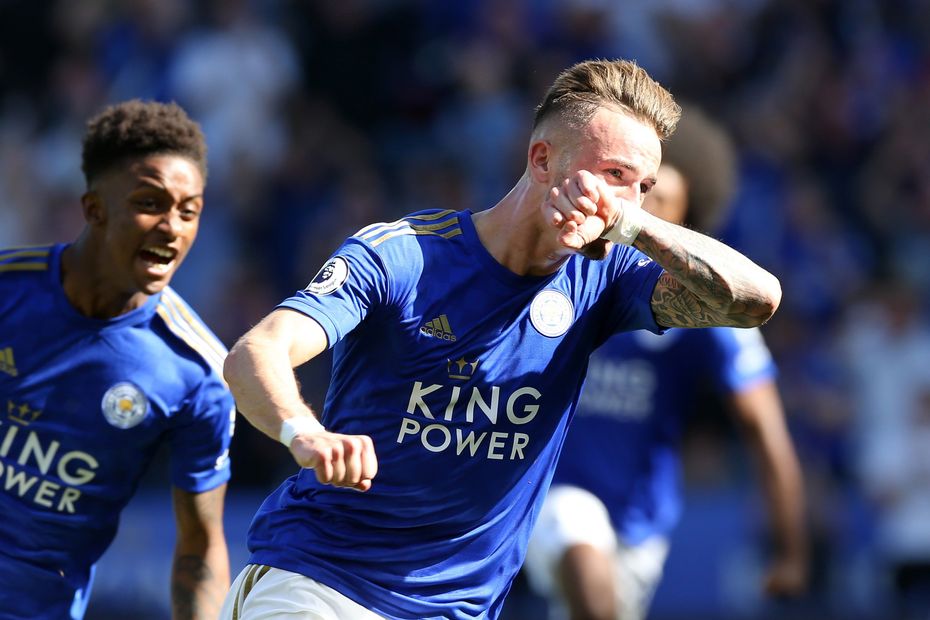 The return to fitness of James Maddison (£7.1m) provides Fantasy Premier League managers with a tempting mid-price pick for their midfields.

Leicester City manager Brendan Rodgers has confirmed that the 22-year-old is fit to face Liverpool after recovering from an ankle injury.

And the upcoming schedule for the Foxes looks very encouraging for Maddison's FPL prospects.

Following their trip to Anfield, eight of Leicester's nine matches between Gameweeks 9 and 17 score two in the Fixture Difficulty Ratings (FDR).

Maddison recorded a season-high 10 points in his last match against Tottenham Hotspur in Gameweek 6.

And his record on the road suggests investing in the playmaker could immediately pay off, even against the league leaders.

Maddison has supplied an assist in two of Leicester's three away fixtures this season.

Liverpool, meanwhile, are yet to keep a clean sheet at home in the Premier League in 2019/20 and conceded three goals to Red Bull Salzburg in the UEFA Champions League on Wednesday.

Only 10.2 per cent of managers own the Englishman, but the upcoming schedule can help him deliver big points and may well reward managers willing to bring him in for Gameweek 8.