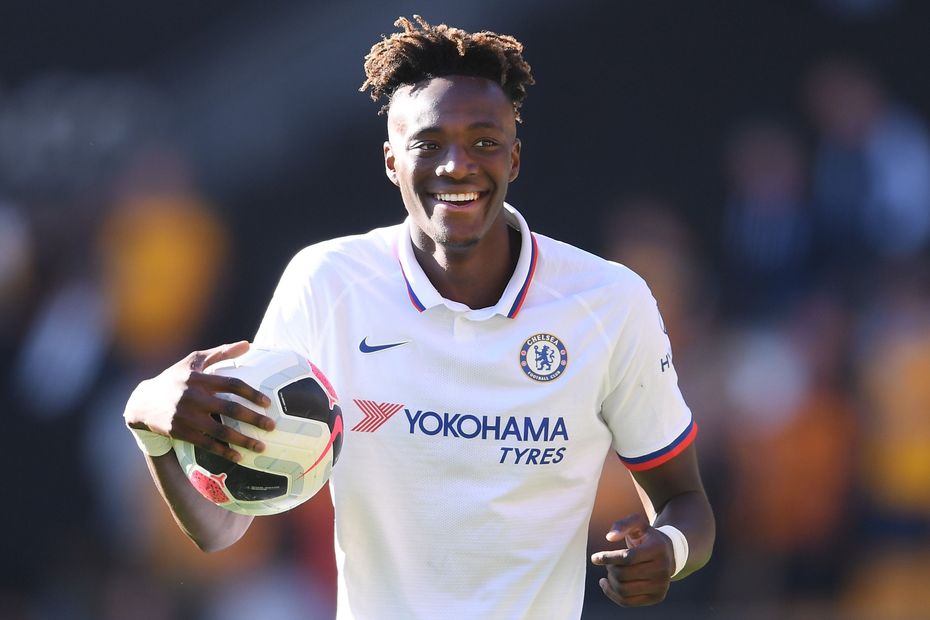 The Chelsea forward has been prolific on his travels, scoring five goals and earning 27 points in his last two away starts.

Abraham was also on the scoresheet in the Blues' 2-1 win at Lille in the UEFA Champions League on Wednesday evening.

He now faces a Saints side who have picked up only one point from their first three matches at St Mary's Stadium.

The Norwich City forward has scored five of his six goals and supplied both of his assists at Carrow Road this season.

Indeed, Pukki has delivered double-figure hauls in each of his three home matches.

Both players have returned a goal or an assist in each of the first seven Gameweeks and can extend that run of points against suspect defences.

AFC Bournemouth are without a clean sheet this season, conceding two or more goals in three of the last five Gameweeks.

And Arsenal have allowed their opponents 126 shots on goal, more than any other side.

Harry Kane (£11.0m) has stepped up his output ahead of Tottenham Hotspur's trip to Brighton & Hove Albion on Saturday lunchtime.

The Spurs striker has scored in three of the last four Gameweeks.

Kane has a fine record against his hosts, having found the net in each of his last two matches at the Seagulls.