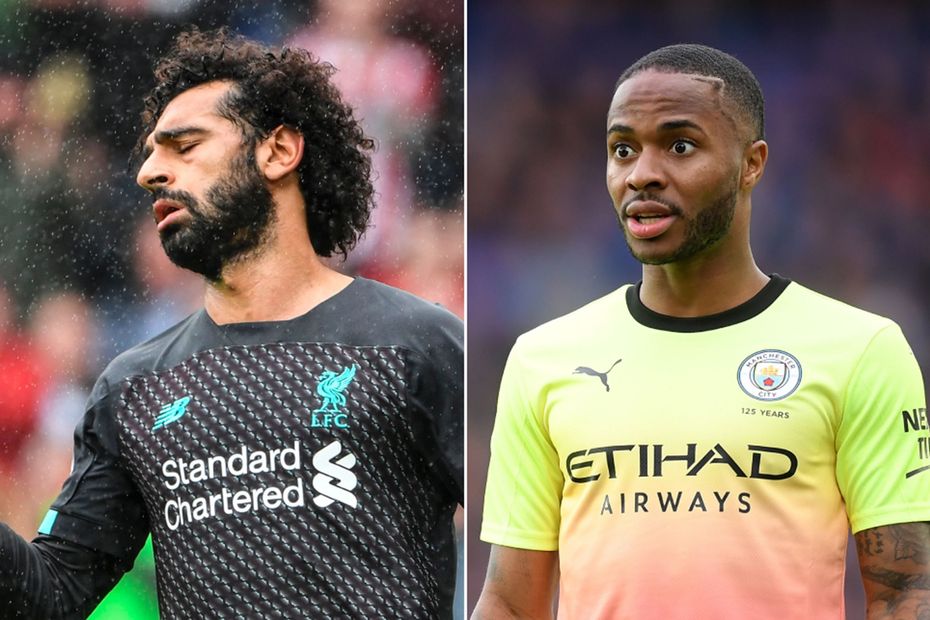 Mohamed Salah's three-point return against Sheffield United frustrated the 1.3million+ Fantasy Premier League managers who gave him the armband in Gameweek 7 of and continued a poor run for the most popular captain.

The blank for Salah (£12.5m) at Bramall Lane means he has produced just one goal and two assists in the last four Gameweeks.

It follows the disappointment in Gameweek 6, when Raheem Sterling (£12.1m) was the top captain pick for Manchester City’s home match against Watford.

The 24-year-old was an unused substitute while five of his team-mates delivered double-figure hauls in the 8-0 win.

Although Sterling was back on the scoresheet in City's 3-1 win over Everton on Saturday, that was his first goal since Gameweek 3.

Sitting in 41.7 per cent and 37.9 per cent of squads respectively, Salah and Sterling are among the five most popular players in the game.

Indeed, one of them has been the top captain pick in each of the first seven Gameweeks. But their recent lack of output may force many managers to reassess their armband tactics.

Certainly, there is no shortage of alternatives.

Tammy Abraham (£7.6m) and Callum Wilson (£7.9m) have both scored five goals in the last four Gameweeks, while Jamie Vardy (£8.9m) has netted on four occasions.

There is no doubt Salah and Sterling remain among the most explosive options in FPL. But more owners could be tempted to seek out in-form captaincy alternatives until the pair return to their best.

Holly Shand (@FFCommunity_): It's easy to lose patience with Salah and Sterling for the captaincy, but keep faith. Salah's home record has been excellent and Sterling has looked great on the road.

Tom (@WGTA_FPL): While I'll probably still captain Sterling, De Bruyne is quickly emerging as this year's king of consistency. Could he become a default captain, as Salah and Harry Kane (£11.0m) used to be? One more haul could persuade me.

Ash (@FPLHints): Given Leicester City's stellar rise under Brendan Rodgers, and with Salah blanking against Sheffield United, I'm not sure there's much value in captaining the Egyptian on Saturday. Sterling or De Bruyne at home against Wolverhampton Wanderers feels better.

Paul Gee (@FPLPaulGee): I will be captaining a Man City player as they are playing a struggling Wolves and Leicester will be a tough test for Liverpool.

Sam Bonfield (@FPLFamily): FPL owners spend large chunks of their budgets on players like Sterling and Salah so we can captain them every week. But this season I have largely ignored them for the armband, favouring the form players, such as De Bruyne, which has worked well. Chelsea, Arsenal and Tottenham Hotspur have great fixtures so players like Kane, Pierre-Emerick Aubameyang (£11.0m), Abraham and Vardy should all be contenders, ahead of Salah and Sterling until their form changes.

Lee Bonfield (@FPLFamily): Chelsea and Leicester have a great run of fixtures, particularly when Leicester get their match at Anfield in Gameweek 8 out of the way. Abraham and Vardy are both captaincy options in the medium term, should you want to look outside the usual suspects at Liverpool and Man City.

Ben Crabtree (@FC_CrabDogg): There is a good variety of captaincy options but with every one it feels there's some risk involved. Picking underused captains like Vardy, Callum Wilson (£7.9m) and Aubameyang could result in big rankings boosts.

Chuck Booth (@ChuckBoothSport): Since Aguero got a rest, I'll be rolling with him in Gameweek 8 as he's lethal at home. But I'm also considering a differential option in Teemu Pukki (£7.2m), with Aston Villa coming to Carrow Road.

Ben McNair (@drbenmcnair): Four Gameweeks is a small sample size so we need to be careful. I'll be giving Sterling the armband in the next few Gameweeks, with De Bruyne as vice. Salah is less likely to be rotated but the fixtures aren't kind. Those looking for a differential could do worse than Aubameyang. He has 16 goals in his last 16 games in all competitions and has some tasty fixtures coming up.