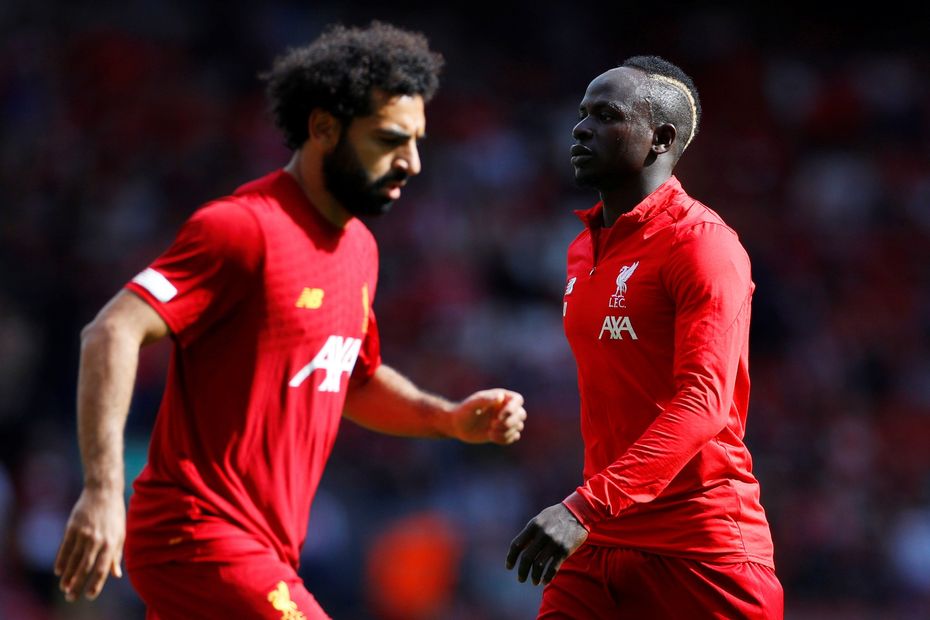 The away form of Sadio Mane (£11.6m) suggests he can better Mohamed Salah (£12.5m) in Gameweek 7 of Fantasy Premier League.

The winger has overcome a dead leg and is available for Liverpool's trip to Sheffield United on Saturday lunchtime.

He now sits in 21 per cent of squads, compared with the 42.3 per cent of team-mate Salah.

Better on the road

Yet Mane has outperformed the Egyptian over Liverpool’s three away matches by 23 points to 14.

He has scored against Southampton and Burnley in his three appearances.

Salah, however, has yet to find the net away from home, although he has provided an assist against Burnley and Chelsea.

Both players will be refreshed for their trip to Bramall Lane after they were rested for the Reds’ Carabao Cup win over MK Dons on Wednesday.

And a big performance from the Senegal international could prove decisive for FPL managers.

Almost £1.0m cheaper than Salah and with less than half the ownership, Mane can raise his claim as the go-to midfielder in the Liverpool attack.