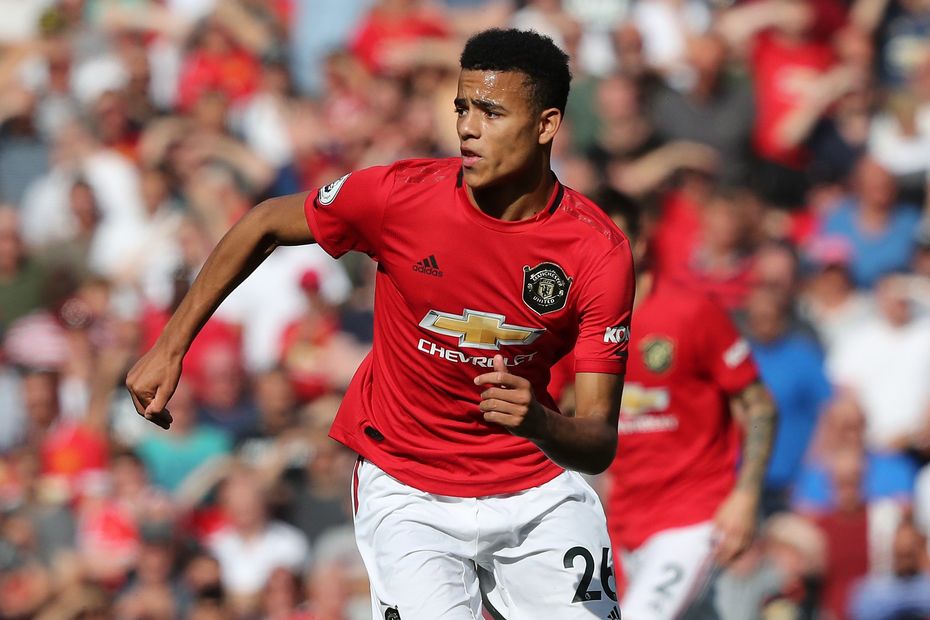 An injury to Marcus Rashford (£8.4m) could result in a big points-scoring weekend for a forward who costs only £4.4m in Fantasy Premier League.

Rashford has a groin issue and is expected to miss Manchester United's home match against Arsenal along with Anthony Martial (£7.6m).

And his owners have wasted no time in looking for replacements ahead of Saturday's 11:30 BST deadline.

Rashford is the second-most sold player in Gameweek 7, moved on by more than 311,000 managers.

Ole Gunnar Solskjaer told Man Utd's official website that it "might be" time for Mason Greenwood (£4.4m) to start in the Premier League for the first time this season.

The 17-year-old has started United's last two home matches in all competitions, scoring their only goal on both occasions.

The first came in a 1-0 win over Astana in the UEFA Champions League and the second in the Carabao Cup against Rochdale in midweek.

Sold by 83,000+ managers since the last deadline, Greenwood suffered a price drop to £4.4m this week and is now the joint-cheapest forward in the game.

However, the patience of his 12.8 per cent ownership could finally be rewarded.

Arsenal will travel to Old Trafford having conceded at least two goals in each of the last four Gameweeks.

Should Solskjaer place his faith in Greenwood, just like the FPL experts have this week, he has the ability to provide big rewards.