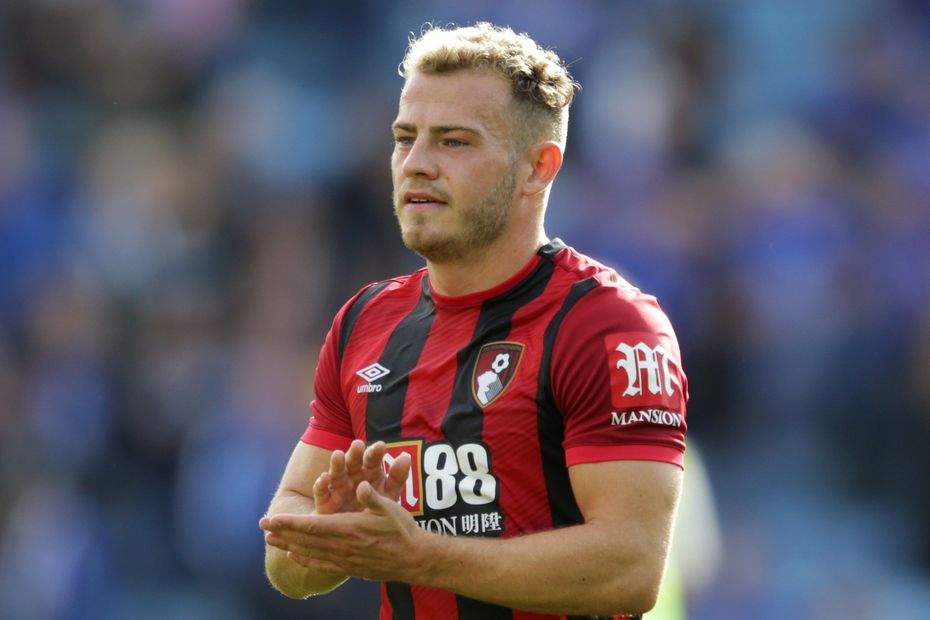 Did you beat the Fantasy Premier League experts in Gameweek 5?

The FPL Experts Panel team comprises some of the best Fantasy managers in the world.

But it was a rather disappointing Gameweek 5, with their total of 47 points coming slightly below the Gameweek average of 52.

Pukki somewhat defied the odds with a goal and an assist in Norwich City's 3-2 home win over Manchester City. He is now the top-scoring player in FPL on 49 points.

And Salah is the top-scoring midfielder on 45 points. He notched his fourth goal in five Gameweeks for a welcome nine-point contribution.

The AFC Bournemouth winger, who has been sold by over 790,000 managers since the start of 2019/20, struck his first goal of the season at home against Everton.

However, the experts’ team suffered their third captain blank of the season.

They joined over 1.3million managers in trusting Raheem Sterling (£12.3m) with the armband against Norwich.

But the winger failed to deliver an attacking return for the second Gameweek running.

The experts' defence also endured a frustrating week, their five defenders and goalkeeper managing just 13 points between them.

The one positive came from Liverpool full-back Andrew Robertson (£6.9m), who delivered his first assist of the season in a 3-1 home win over Newcastle United.

Sam Bonfield (@FPLFamily) did warn of King's impressive record against Everton last week, and her fears were realised as the Norwegian earned 10 points against the Toffees with two assists and two bonus points. Meanwhile, new signing Barnes blanked at Brighton & Hove Albion.

Kristian Nagel Andersen has moved into first place after his side, "Buggebakken City", managed an excellent 73 points. He has taken over from Hady Mohamed.

Remember to select your Gameweek 6 team before the next deadline of 19:00 BST Friday 20 September.