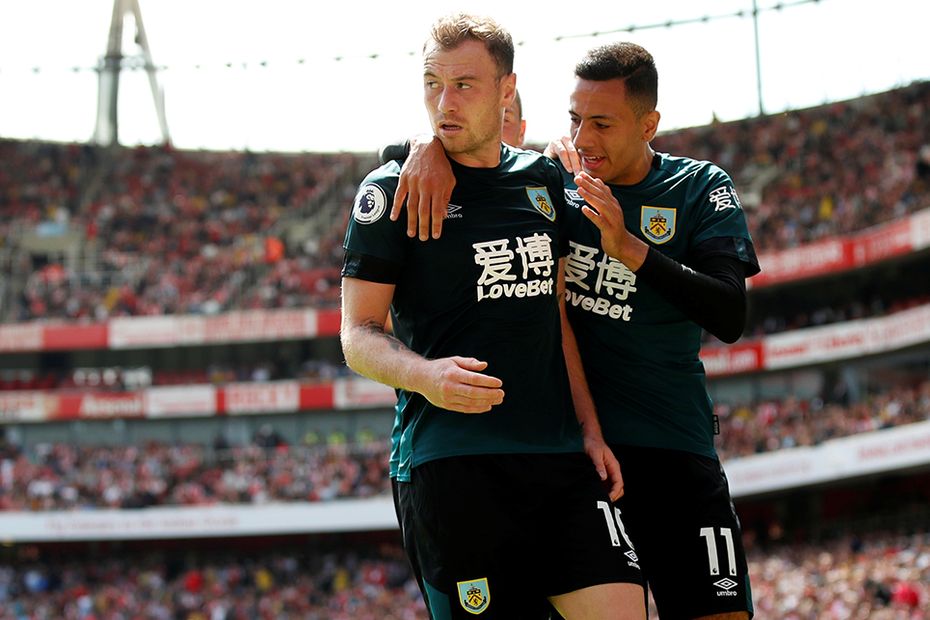 GW5 Ones to watch: Ashley Barnes
FPL Podcast Ep 6: Fantasy is back!
FPL FYI: Pukki and Aguero in the spotlight

The Fantasy Premier League experts have made their third transfer of the season for the FPL Experts Panel Team.

They have freshened up their forward line by bringing in Ashley Barnes (£6.7m) for Burnley's trip to Brighton & Hove Albion.

The Clarets striker is in excellent form, scoring four goals in the opening four Gameweeks.

And he enjoyed a successful visit to the Amex Stadium last season, producing a goal and an assist in a 3-1 win.

To add to Barnes's appeal, all four of Burnley's upcoming fixtures score only two in the Fixture Difficulty Rankings.

Joshua King (£6.4m) makes way for Barnes after an underwhelming start to the season.

The AFC Bournemouth striker has registered only one goal and two shots in the box over the first four Gameweeks.

In the same period, Barnes has registered 11 shots inside the penalty area.

Raheem Sterling (£12.3m) is selected as the experts' captain for Manchester City's trip to Norwich City. He has provided four goals and 28 points in his two away matches.

Mohamed Salah (£12.5m) is the vice-captain as Liverpool welcome Newcastle United to Anfield. The Egyptian has produced 12 and 15-point hauls in his two home fixtures this season.

The experts saved a transfer ahead of the international break, giving them the option to make two free transfers this week.

However, they have decided to roll over the second one, again giving them the option for two free transfers in Gameweek 6.

The experts have no money left in the bank for future transfer dealings.

Sam Bonfield (@FPLFamily): King's record against Everton is actually very good but he hasn't been firing as we would have hoped. By contrast, Barnes is in great form and has an excellent set of fixtures, so I expect that run to continue. King to Barnes feels like a good transfer this week.

Paul Gee (FPLPaulGee): Barnes's fixtures really do take a turn for the good. I really like Burnley this year and fancy him to get returns.

Tom (@WGTA_FPL): It's become hard to ignore Barnes's incredible run of form, which stretches back to last season.

Holly Shand (@FFCommunity_): Barnes has the perfect blend of form and fixtures. The underlying statistics suggest he can maintain these levels and produce his best season ever!

Mark McGettigan (@FPLGeneral): Bringing Barnes in is a no-brainer this week.

Register your team before Saturday's Gameweek 5 deadline at 11:30 BST.