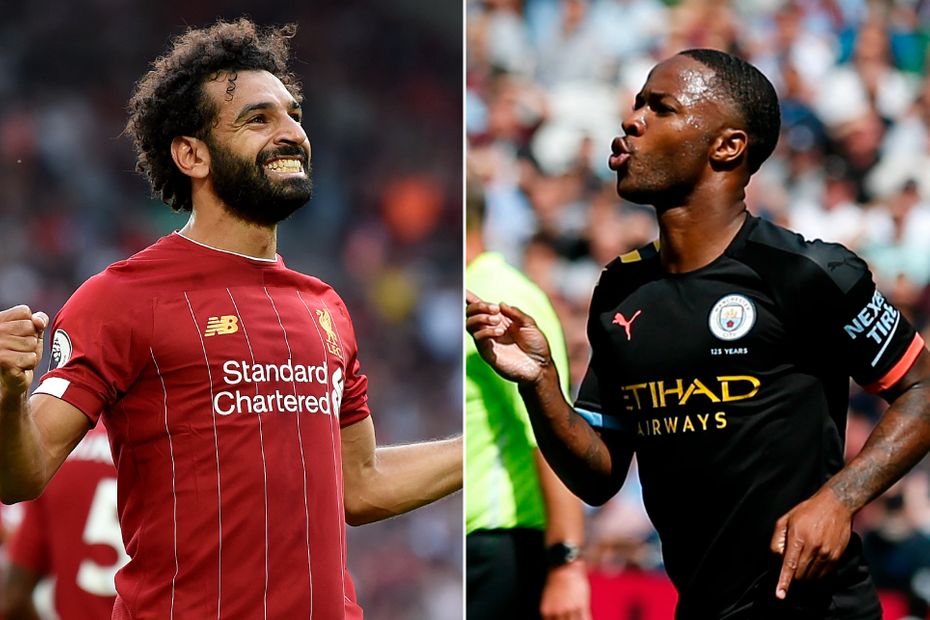 When it comes to selecting a Gameweek 5 captain Liverpool and Manchester City provide Fantasy Premier League managers with a number of in-form options.

A visit from Newcastle United boosts the chances of Mohamed Salah (£12.5m) being the most popular armband pick for the first time since Gameweek 2.

The Egyptian has been the Reds' top performer at Anfield this term, producing 12 and 15-point hauls in his first two home matches.

However, both Sadio Mane (£11.5m) and Roberto Firmino (£9.5m) can also deliver big returns against the Magpies.

Mane has earned more points than Salah in two of Liverpool’s last three fixtures and scored 18 goals at home last season, more than any other player.

Firmino has provided two goals and a pair of assists in the opening four Gameweeks while registering 17 shots, more than any other player in FPL.

The Argentinian has found the net in each of the first four fixtures, producing six goals and an assist.

And Raheem Sterling (£12.3m) is joint-second overall with 37 points.

The winger has been particularly reliable on the road, producing four goals and 28 points in Man City's pair of away matches.

Kevin De Bruyne (£9.8m) has also started the season superbly and is only one point behind Sterling in FPL thanks to his one goal and five assists.

He has created 16 chances for team-mates, more than any other player in FPL.

Holly Shand (@FFCommunity_): Salah v Sterling has been an incredibly tough decision this week. I’ve gone with Sterling as City’s attack is more potent and Norwich are lacking defensive quality.

Tom (@WGTA_FPL): Any game against Norwich is the plum fixture for your attacking assets. Captain Sterling.

Paul Gee (FPLPaulGee): It's really hard to ignore Salah at home as he always returns. But Sterling and De Bruyne's fixture against Norwich looks great as the Canaries are conceding so many goals.

Sam Bonfield (@FPLFamily): Salah has had a rest during the international break and has a nice fixture at home, while Harry Kane (£11.0m) and De Bruyne both looked excellent for their countries, with Kane scoring four goals and De Bruyne finding the net as well as racking up assists left, right and centre. Ultimately, City are a major attacking force and there is huge potential for a lot of goals in their match so I’ll captain De Bruyne again.

Lee Bonfield (@FPLFamily): Cases could be made for Sterling, De Bruyne or Aguero. The first two of those will be in my Gameweek 5 Wildcard team, with the England man just shading it. De Bruyne's form for club and country is simply outstanding and he would also be a worthy bearer of your armband.

Neal Thurman (@nealjthurman): Norwich v Man City should produce goals aplenty and Sterling nicks ahead of De Bruyne and Aguero for me.