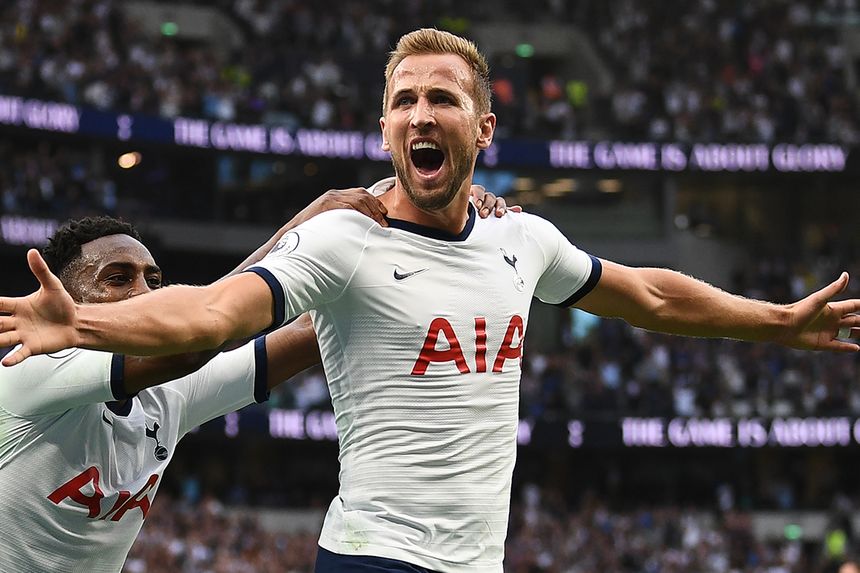 When playing at home this season, Harry Kane (£11.0m) has been a captaincy favourite among Fantasy Premier League managers.

The Tottenham Hotspur striker was second only to Mohamed Salah (£12.5m) as the top armband pick in Gameweeks 1 and 3, when he faced Aston Villa and Newcastle United respectively on home soil.

A visit from Crystal Palace is now likely to raise Kane's appeal once again.

In home matches his totals of nine shots and seven shots in the box both rank joint-second among all players this season.

The South Korean sits in only 2.7 per cent of squads and has scored in each of his last three home meetings with Palace.

A host of in-form forwards provide further alternatives for the Gameweek 5 armband.

Pierre-Emerick Aubameyang (£11.0m) has three goals and an assist ahead of his trip to Watford, and scored the winner in his last meeting with the Hornets.

Meanwhile, Tammy Abraham (£7.2m) is the most-bought player in the Gameweek after netting twice in successive fixtures.

More than 445,000 managers have snapped up the Chelsea striker for his visit to Wolverhampton Wanderers.

Elsewhere, Ashley Barnes (£6.7m) travels to Brighton & Hove Albion on the back of four goals for Burnley. He produced a goal and an assist in the corresponding fixture last season.

And Sebastien Haller (£7.5m) has stepped up his output ahead of Monday night's trip to Aston Villa.

The West Ham United forward has scored all three of his goals in the last two Gameweeks, earning 13 points at Watford in his last away match.